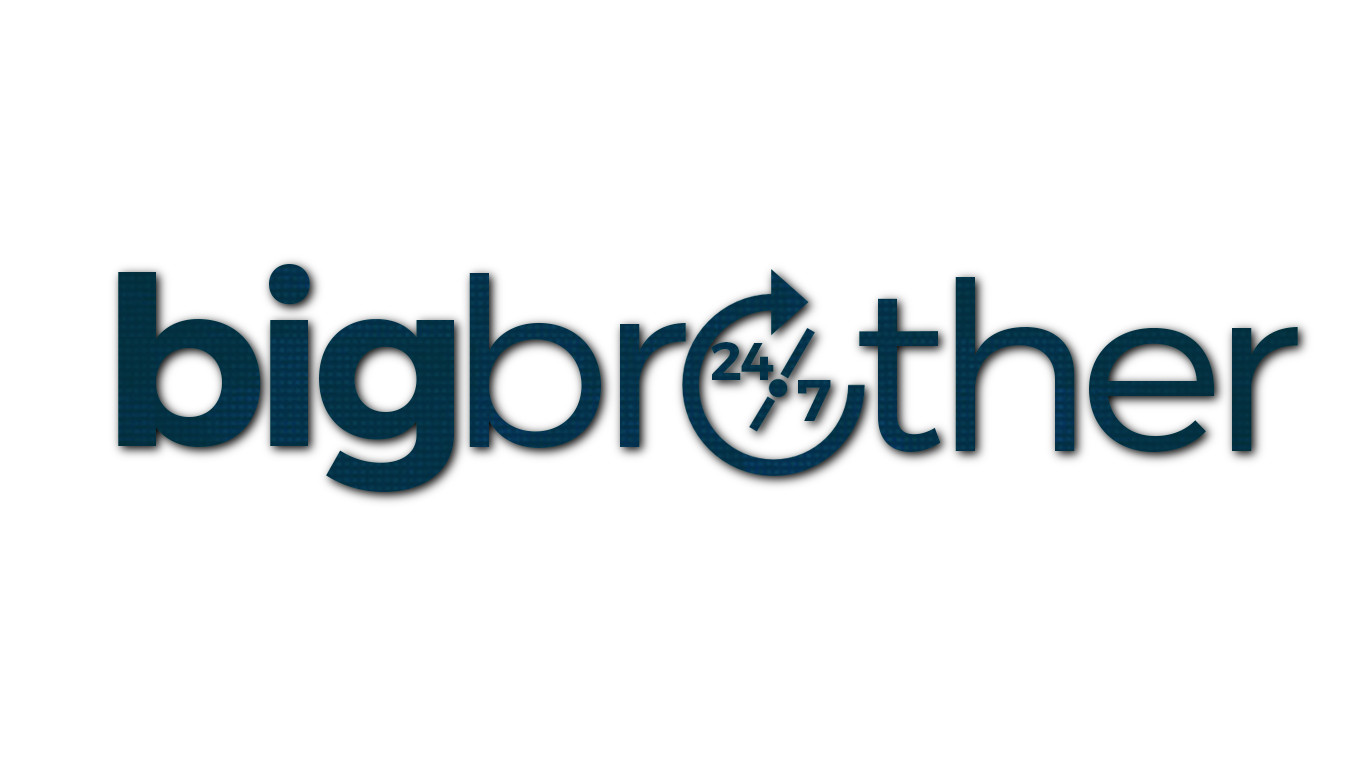 Big Brother 24/7 is one of the UK’s leading websites for Big Brother news, and has been covering Big Brother since 2011.

In 2010, following the final of Ultimate Big Brother on 10th September, the first version of Big Brother 24/7 opened for business as an archive website for the past 10 years of Big Brother and Celebrity Big Brother. The archive wasn’t a success and was eventually closed.

In April 2011, Channel 5 announced that they would be bringing Big Brother back to television in the summer, and the second version of Big Brother 24/7 opened – under the name BigBrotherC5. With the new series fast approaching, Big Brother 24/7 officially opened on July 1st 2011.

As Channel 5 launched their first series of Celebrity Big Brother, we firmly established ourselves as a main website for Big Brother news, with visitors increasing as the series went on. We have since been able to increase coverage, and become one of the biggest unofficial sources for Big Brother news.

While not endorsed by Channel 5 or Endemol, we have been able to receive press releases and information about the new series, and we are now recognized as one of the main and trustworthy sources for Big Brother news thanks to hard work and dedication.

Throughout 2015, we reached new highs with the amount of visitors we recorded to the site, firmly cementing the year as our most successful yet, with continued success in 2016.