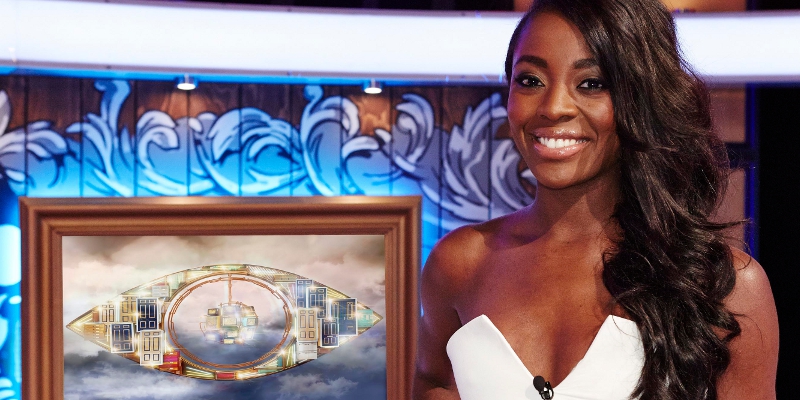 A Spokesperson for Channel 5 confirmed to bbspy that AJ had ‘mutually agreed’ on her leaving the spin-off show after just one series. This comes after earlier today it was confirmed that Carol McGiffin and Ian Lee would be taking lead for Big Brother’s Bit on the Psych.