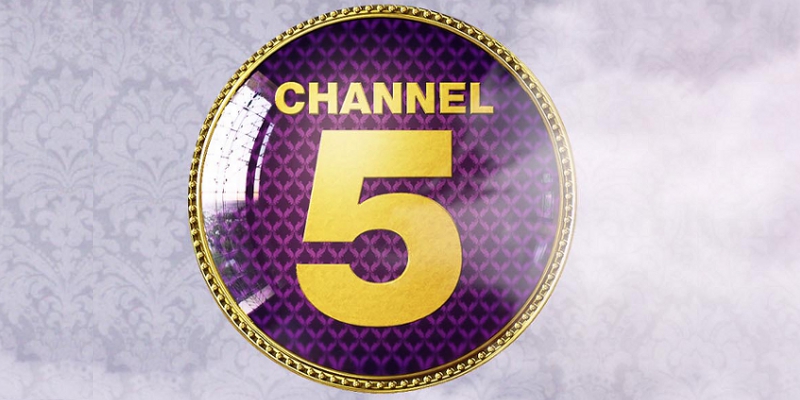 The Australian have reported that Australian Media Mongul, Kerry Stokes, is to bid on Channel 5

Kerry Stokes is on Channel 5, after Richard Desmond placed the channel up for sale. British banking sources said Mr Stokes expressed interest in the broadcaster in February when the sale process kicked off, and he may return with a firm offer this month.

However, Mr Stokes also said that he didn’t believe that Channel 5 was worth as much as the £700 Million asking price. The potential bid would mean that Stokes, who owns Seven West Media, would go up against Rupert Murdoch, who is reportedly making a bid with BSkyB alongside Discovery.