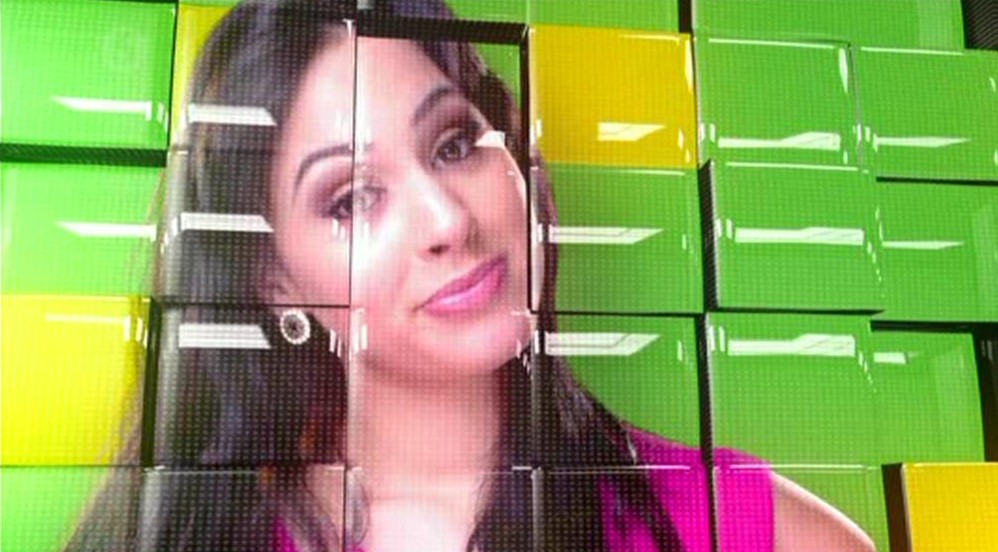 Big Brother 13 housemate, Deana Uppal has lost a libel case against fellow housemate, Conor McIntyre over comments he made during their stint in the Big Brother House, in 2012

Conor and Deana were Housemates during Big Brother 13, in 2012 – the second civilian series to air on Channel 5. During their time in the house, the pair sparked controversy as Conor was accused of bullying her.

She sought libel damages from Connor, the production company Endemol and Channel 5, but High Court judge Mr Justice Dingemans ruled the taunts aimed at the former Miss India UK were not defamatory.

The court did denounce a foul-mouthed rap by Mr McIntyre – spawned after accusations Deana had used an epilator on the kitchen table, leaving leg hairs behind – as “vile abuse”. During the incident, after it aired as part of the highlights show, it totaled up 1,000 complaints to Ofcom.

After exiting the house, Deana told the Birmingham Mail: “The programme-makers were supposed to support and protect me but I don’t feel that happened.

“I did say a few times in the diary room that I wanted to leave. But I thought I’d worked so hard to get to this stage, that I would try and battle through it.

“It was tough, but I’ve been through a lot over the years, after losing my dad and growing up with just me and my mum.

“I’ve had so much support from people on the outside. I wanted to show people I’m not stuck up. I worried that everyone hated me outside the house, but they didn’t.

“My lowest point was in the first three weeks. A lot of the housemates decided at the beginning that they didn’t like me. I just couldn’t understand why.”

However, Mr Justice Dingemans brought the legal case to a shuddering halt by ruling none of the words spoken were capable of bearing the meaning Deana put upon them.

Striking out Deana’s defamation claims, the judge said: “Neither of the broadcasts was capable of bearing the meanings alleged by Miss Uppal, or any other meanings defamatory of her.”

Conor shouted “Get your epilator and stick it up your ****. We don’t give a ****! Stick it, stupid b*****d. I’m gonna play loads of pranks on her. ****ing piece of sh*t. I don’t give a **** if I’m pulled up to the Diary Room.” during the event, and after the events were aired on Channel 5 the following day, and the episode received 350 complaints immediately. Big Brother did take steps to punish Conor, and Channel 5 did release this statement:

“Conor’s behaviour was not condoned by Big Brother or any of the housemates”.

“Having spoken to Conor, and bearing in mind our duty of care to the other housemates, we are satisfied that he should continue to participate in the programme.”

Channel 5 Set To Be Bought Out In Joint Deal