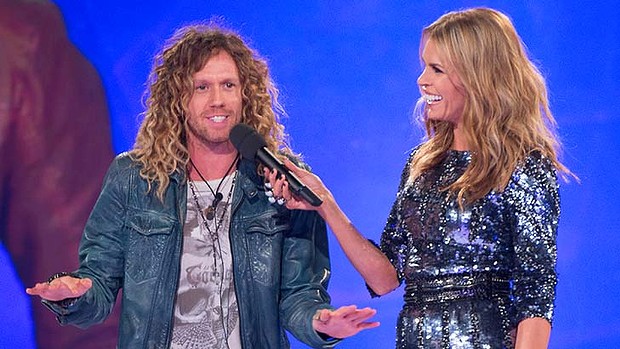 BBAU: Big Brother 11 Set to Be Bigger and Better Than Ever

The Nine Network tonight announced that Big Brother would be returning for it’s eleventh series in 2014 after the ninth and tenth’s series great success on the Network and the eleventh series is set to be bigger and better than before.

It is understood however the show will most likely go under a number of changes due to the mixing up of the scheduling throughout the series. Whilst it isn’t clear what these will be, the Nine Network have already put up an “Apply to be a Housemate tab” on the official website.

Sonia Kruger is expected to return to the show for a third year in 2014.