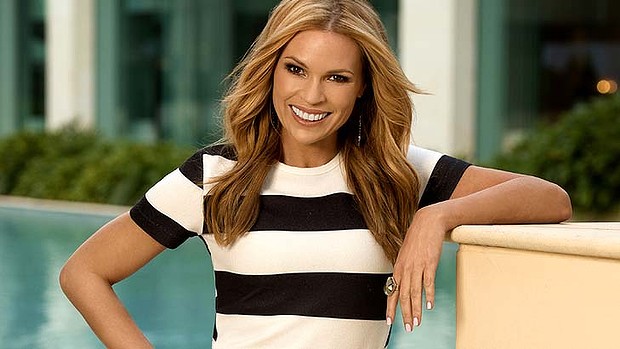 It’s time to get excited Big Brother fans as Laurieh Mcelroy a member of the Big Brother production team has given a heads up on a start date for the eleventh season of Big Brother.

So what could this mean?

If Monday 7th of July is the Launch date for Big Brother, it would accommodate for the 101 day series, as seen in Big Brother’s tenth series which was extended by an extra two weeks.

If Big Brother is to follow the 2013 duration it would finish on Wednesday 22nd of October.

The Nine Network have not confirmed a start date as of yet but we’ll keep you posted on the confirmation of the Launch date. Sonia Kruger has been confirmed to return for the shows eleventh season.