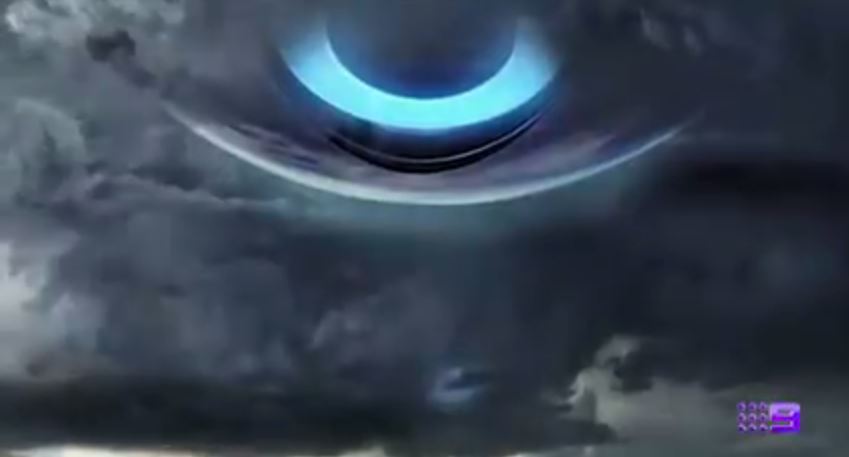 Big Brother: The Eye of The Storm is coming and it’s set to be the most exciting season ever

For the first time in the shows history, Big Brother will be moved to the timeslot of 8:30pm, which is a fantastic call for the fans who are wishing to see a more “realistic view” of the goings on in the house.

The Nine Network producers have been under fire for making the show “too family friendly”. It is hoped that the new timeslot will retain the older viewers and make the show more appealing.

The 8:30pm timeslot is similar to the equivalent of the shows British counterpart which has been running successfully since 2000 – and has consistently aired in a 9pm or 10pm timeslot.

Big Brother: The Eye of The Storm Launches on Nine Monday September 8th at 8:30pm on Nine, followed by a Live Special on Tuesday September 9th