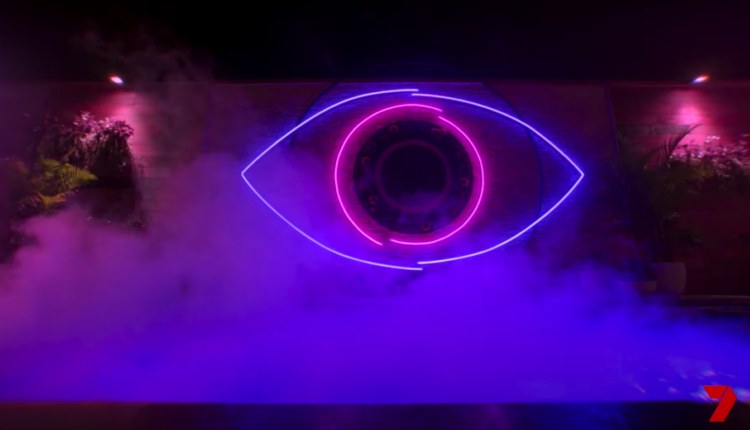 Big Brother Australia is just two weeks away – and it’s going to be a little different.

Big Brother is two weeks away and will be featuring a few format changes.

The new series will air three nights a week, with a total of 20 episodes overall. This means the series will run for a total of seven weeks. Despite the series being pre-recorded, Big Brother will still have a live final where the public will decide the winner

20 Housemates will be competing for the title of Big Brother champion and will be the first series in Australia not to follow the traditional format, instead opting for a format similar to the USA and Canada.

As well as this, Big Brother will have an eviction happening at the end of every episode – a first for the series. In details revealed by Seven, each episode will feature a challenge and an eviction.

Seven posted a trailer for the new series, featuring clips of challenges that the Housemates are expected to face.