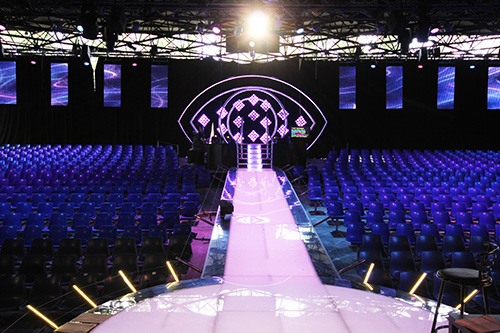 Big Brother makes its return for Season 11 in just a few months time, the new house is currently being constructed and the Housemate Hunt well under way…..with some very exciting news for Big Brother fans.

It has been reported that Endemol and The Nine Network have hired a brand new director for the live shows.

This move production wise allows for the Live Shows to get a completely new look set wise and hopefully be an adequate visual spruce up for the next season.

A similar move was done in the British show in 2013 when it was revamped.

So far it has been confirmed that Sonia Kruger and Mike Goldman will be back for Season 11 and that the show has been said to start on July 7 by production staff however, this has not been confirmed by the Nine Network or Endemol.