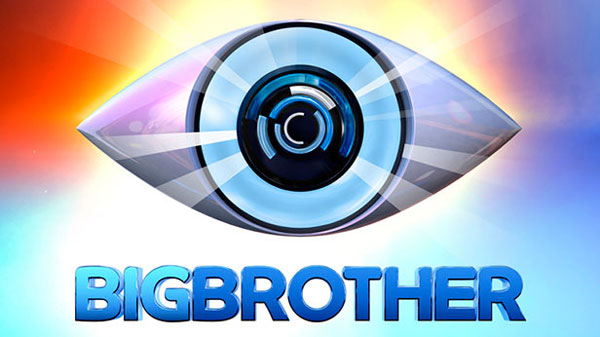 Big Brother returns to Nine on September 8th, for the eleventh series

He’s back and “a storm is coming” , in the most gripping season of Big Brother ever. As the show enters its eleventh season, producers are set to ramp up the pace and the housemates tested like never before.

Earlier on today Dreamworld revealed to “Theme Park Passholders” that the launch of Big Brother will be recorded on Sunday September 7th, and broadcast on Nine on Monday September 8th at 8:30pm.

The launch show will be followed on Tuesday by a Live Big Brother Special where “The Storm will arrive”, on 9th September. 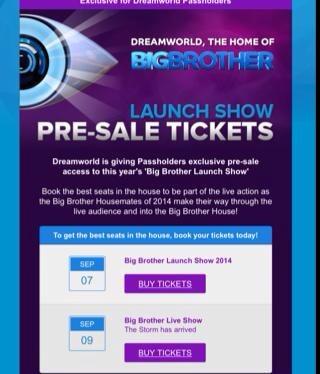