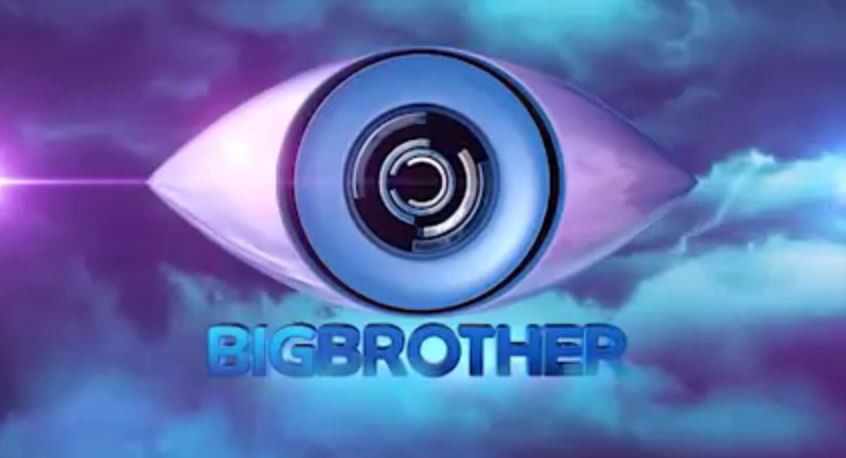 Nine have premiered the first advert for Big Brother: The Eye of the Storm

He’s preparing the biggest season ever, with “Big Brother: The Eye of The Storm” promo premiering on Nine. Featuring a very catchy “The Housemates went in two by two”, prompting that the housemates this year will be entering the house in pairs.

It has been revealed “there will be a Big Surprise” as to what Big Brother has lined up this year.

“A new breed of housemate has been chosen, Let the Game begin” Big Brother said.

The Housemates then paraded into a “Noah’s Arc Style” boat with host Sonia Kruger warning “”I’ve got a feeling it’s going to get a little bit stormy, on the inside” 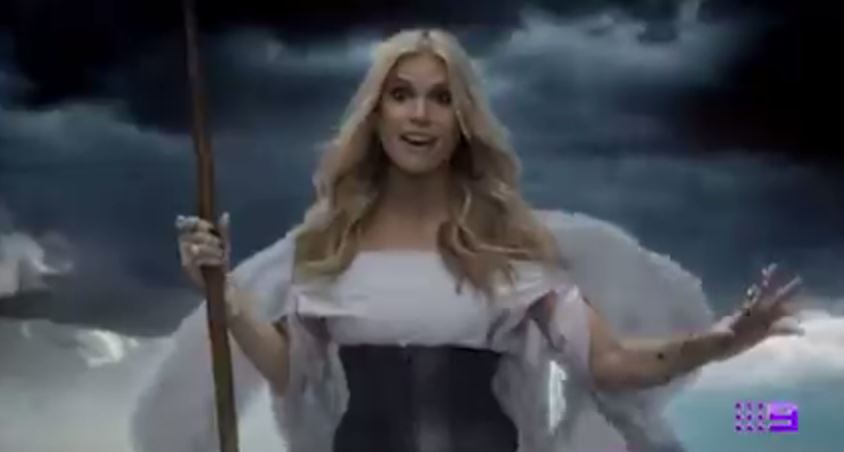 The promo also featured winner Tim Dormer, which has led viewers to speculate that ex-housemates maybe somewhat involved in the new season.

The promo also revealed the “retweaked version” of the eye, which features a clouds background similar to the cloud motif used by Channel 5 to advertise Celebrity Big Brother 9 in the UK.

You can watch the new Big Brother advert here: