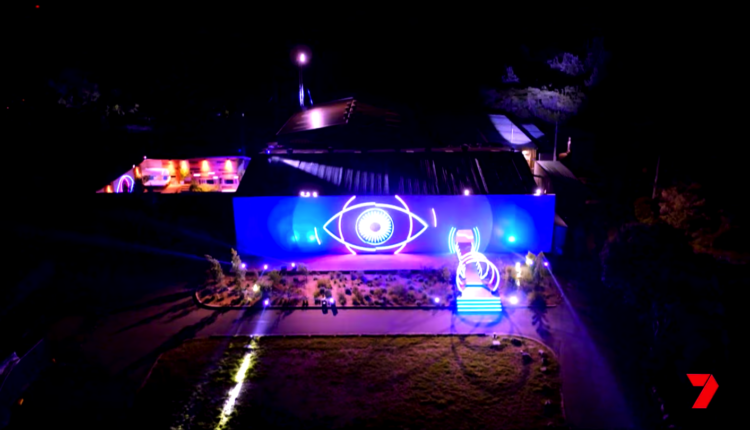 Big Brother’s anticipated return to Australian television is a mere week away, as the first show of the brand new series kicks off Monday at 7:30 on Seven.

Seven have revealed the first look at the brand new series in a trailer released earlier, featuring the new Housemates and host, Sonia Kruger.

The Big Brother Housemates will be competing in a nightly challenge while in the house, with an eviction happening at the end of every episode.

This is also the first time Big Brother has been completely pre-recorded in Australia, meaning the Housemates have already left. Seven have confirmed that though the series is pre-recorded, the public will decide who wins the series.

Meanwhile, Sunrise will be heading into the Big Brother House to broadcast their show live. The team will have their very own Big Brother experience, cut off from the outside world.

They will take part in their own nominations challenge set by Big Brother. Viewers will meet new Housemates in their first ever television interviews, and Big Brother Host Sonia Kruger will be live from the house with her final insights ahead of the premiere.

Big Brother Week on Sunrise kicks off on Monday at 5:30am and the Big Brother premiere follows later that evening at 7:30.