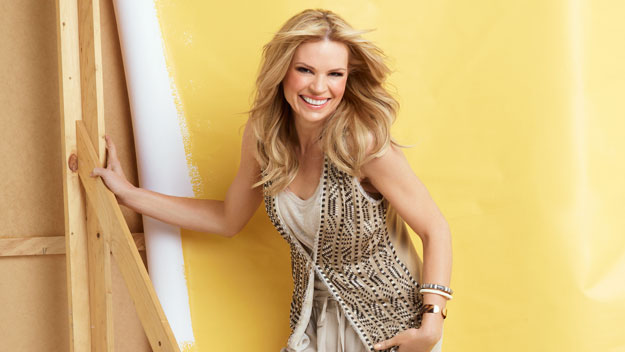 It will be the Nine Network’s third season of Big Brother when it returns late 2014 for it’s eleventh season. We’ve already learnt Big Brother’s plans to add a second story to the house for the first time since the shows inception in 2001.

The Hit Nine Network show will return for a revamped series, it’s evident that the producers of the show wish to spice up the show by looking far and wide for a diverse cast of housemates. Auditions are set to kick off in Perth tomorrow. As producers begin their ‘Housemate Hunt’, scouring across 10 cities and towns across Australia in search for the best characters and personalities to be watched 24/7 by the Australian public.

Big Brother Host Sonia Kruger has said she is “beside herself’ with excitement” over the news of a revamped season.