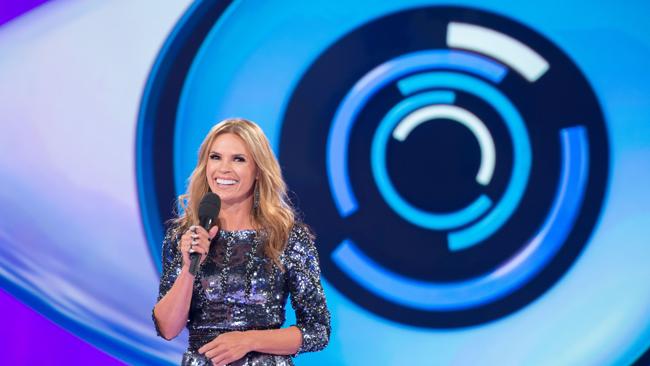 The Big Brother House will not be dismantled Dreamworld CEO Craig Davidson confirmed clearing up rumours started by Melbourne Newspaper The Herald Sun stating that the house was being dismantled.

“The Big Brother house at Dreamworld is currently not being dismantled and is still available for further productions,” Davidson told The Associated Press of Australia

“The house will be kept in a condition to make it readily available for another series.”

Andrew Blackwell (The Nine Network) told the Herald Sun Newspaper earlier this week “We have no plans to bring it back at this stage (In 2015), it is however still in consideration so we are certainly not ruling it out,” he said.

“We also believe it would work brilliantly on GO but we need to work through a business case to see if the investment was viable.”

The Nine Network has not publicly said Big Brother has been axed and no decision has been made on a 2016 at this stage.

It was originally believed that Nine were looking into bringing back Celebrity Big Brother, but the idea was scrapped after rival network TEN created their own version of I’m A Celebrity Get Me Out Of Here! earlier this year.

It is assumed that a decision about Big Brother will be made in November when The Nine Network does programming for 2016.

The current contract for Big Brother ends in early 2016.