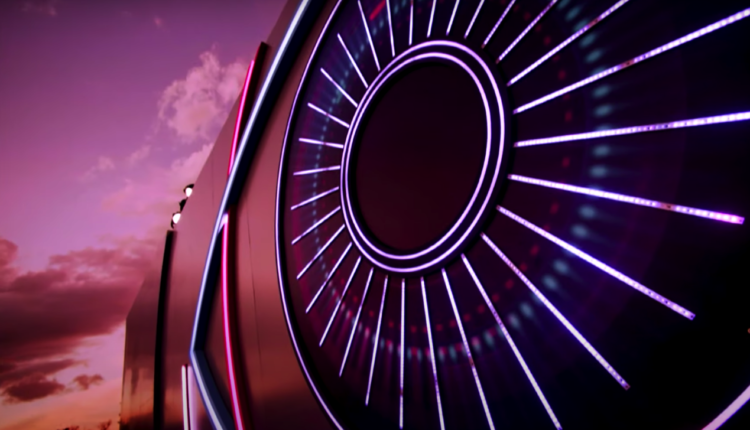 Seven have unveiled their first look at the new Big Brother House.

Big Brother Australia is fast approaching and Seven have revealed the first glimpses of the new Big Brother House, now based in Sydney.

The house was revealed in the first full length trailer ahead of the new series, which starts this June.

The teaser promised a “new breed of Housemate” and featured host Sonia Kruger, who returns to the presenting role after presenting Big Brother on Nine.

It also included first looks at a new task space. This series of Big Brother Australia is the first to steer away from the traditional Big Brother format, instead taking on the format seen in the United States and Canada.

This format sees Housemates play for power and evict each other, in place of there being a public vote.

It will also be unique in that the series has already been filmed and will be completely pre-recorded. Viewers are assured that they will still decide who wins the series.