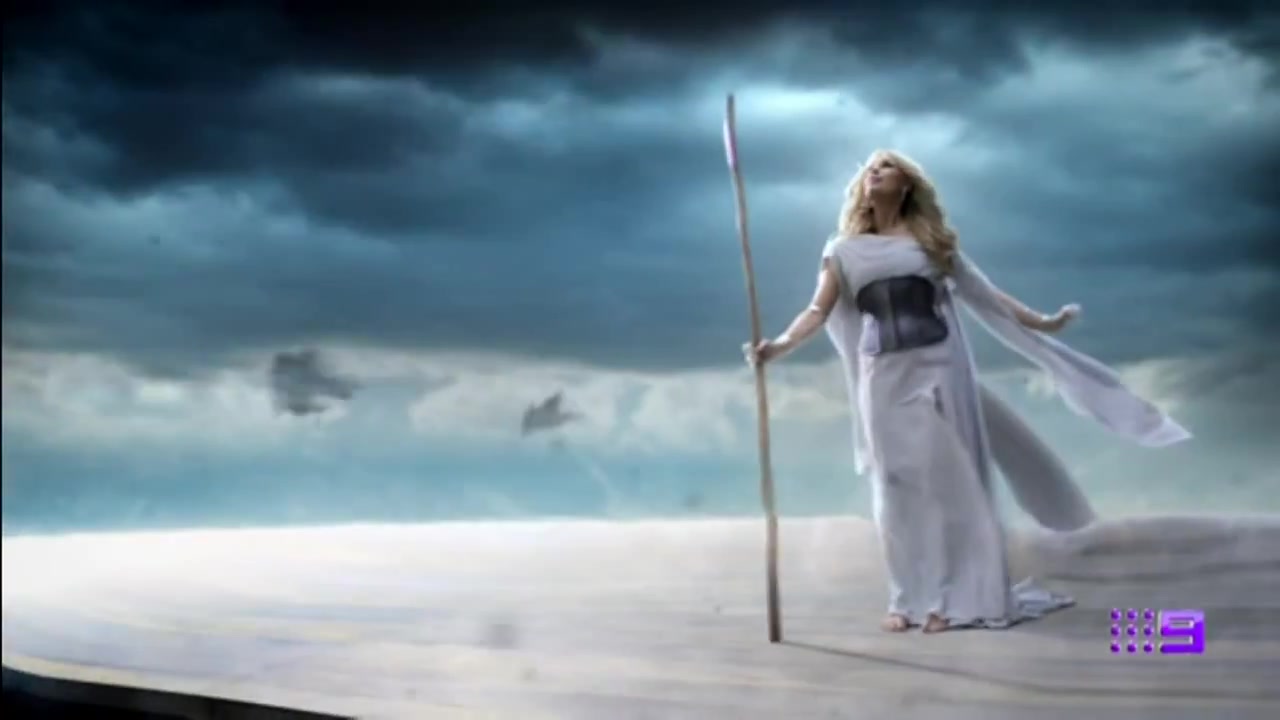 One Housemate will be given the ultimate power, in the new series twist

‘This year for the very first time, one housemate will have ultimate power and unleash the storm” said Big Brother in the promotional advert. This comes following the run of Big Brother: Power Trip in the UK, which saw one Housemate become the Power Housemate each week and face decisions which would affect others, and their time in the House.