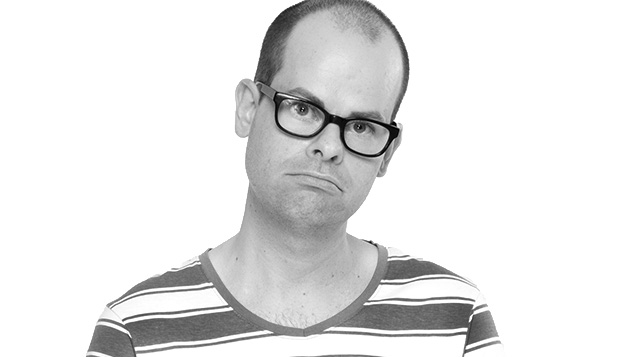 Whilst signs are pointing to Ben’s supporters assuming that he is safe and not voting to Save him and effectively causing him to be evicted from the house. Big Brother fans have taken to social media to express their disappointment, with #bbau trending all night from the shock announcement
That was so unexpected! I honestly thought Ed would leave, Ben deserved to stay in because he has amazing and genuine qualities” Michaela S said. ‏@Spearmintfresh said “shocked, but, it makes this like the race that really will stop a nation. My monies on that beautiful filly TAHAN”

Ben exited the house to the loudest cheers of the series, with producers reuniting Ben with his Mum Live On Stage

Catch Big Brother at 7pm Tomorrow on the Nine Network for the Latest Round of Nominations, and don’t forget to vote on our Ben poll below
[polldaddy poll=7461936]