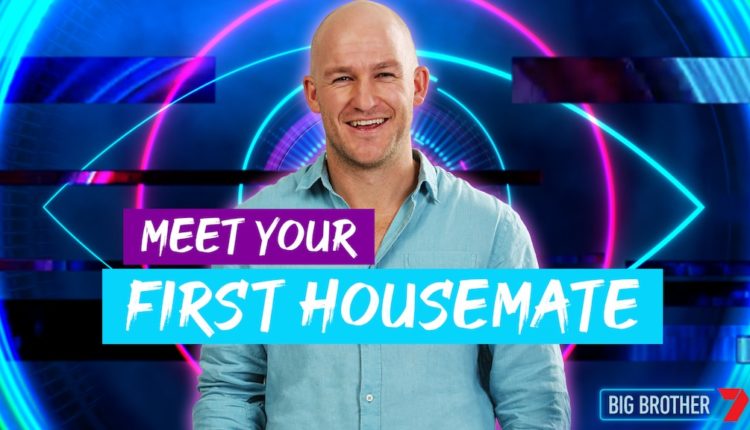 The first Big Brother Australia Housemate has been revealed!

Big Brother has revealed his first Housemate – in the form of 30 year old Mat, an electrician from Broken Hill, NSW.

Mat says that he’ll bring humour, wit and ADHD energy to the Big Brother House. Mat is the first of Big Brother’s new Housemates to be revealed ahead of the new series in June.

A total of 20 Housemates will be taking part in this new game, which has been completely revamped from previous series.

For the first time in Big Brother Australia history, the Housemates will not be evicted by a public vote. Instead, they will be voting to evict each other, after taking part in nomination challenges.

Big Brother kicks off on Seven in June.