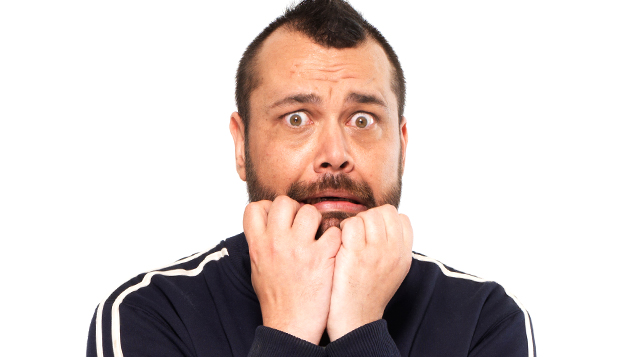 For the past week the Australian public have been voting via the Nine Network’s official app “Jump In” to decide out of Intruders Boog and Madaline to become full fledged housemates. It was revealed that the Australian public had choose Boog over Madaline to stay in the House. However Nathan announced to the house that he “didn’t feel as if he fitted in” and gave up the position as a Housemate to Madaline.

Fans via Twitter have expressed their thoughts on Nathan’s decision to walk from the Big Brother house, generally the fans have been supportive of his decision.

TotallyMe26: “@NathanBBAU @bbbigeye what a Gentleman! Such an honest and straight up guy. Good on you Nathan. Tons of respect for you.”
Josh V: ” I think he’s amazing what an awesome human being. I want him to be my friend”
bbauTeamNathan: “I think it was amazing what he did. It would have taken so much to do that. He is so kind and it really shows tonight.”
NathanBBAU: “People weren’t too comfortable with him the the house. As sad and disappointing it is to lose him so early, his decision to walk was best for everyone
Left Wing Rubbish: “the big fella stayed true to himself which is more then I can say for the rest”

However Craig D adisagrees with Nathan’s so called “valiant decision” and says “People bust their guts to get on that show #fail #soft #poorform #bigbrotherfailonselection” and Mike Stoba thinks “Nathan out twisted Big Brother.” for his decision to leave.

Some San Jose web design fans are even saying that it was a poor attempt for the Nine Network to get the ratings up Bek Prowse said “that was the most uninteresting show so far. #nathan contributed nothing. Noone will remember he was even there by finale”

Big Brother to stay at Elstree Studios until 2018