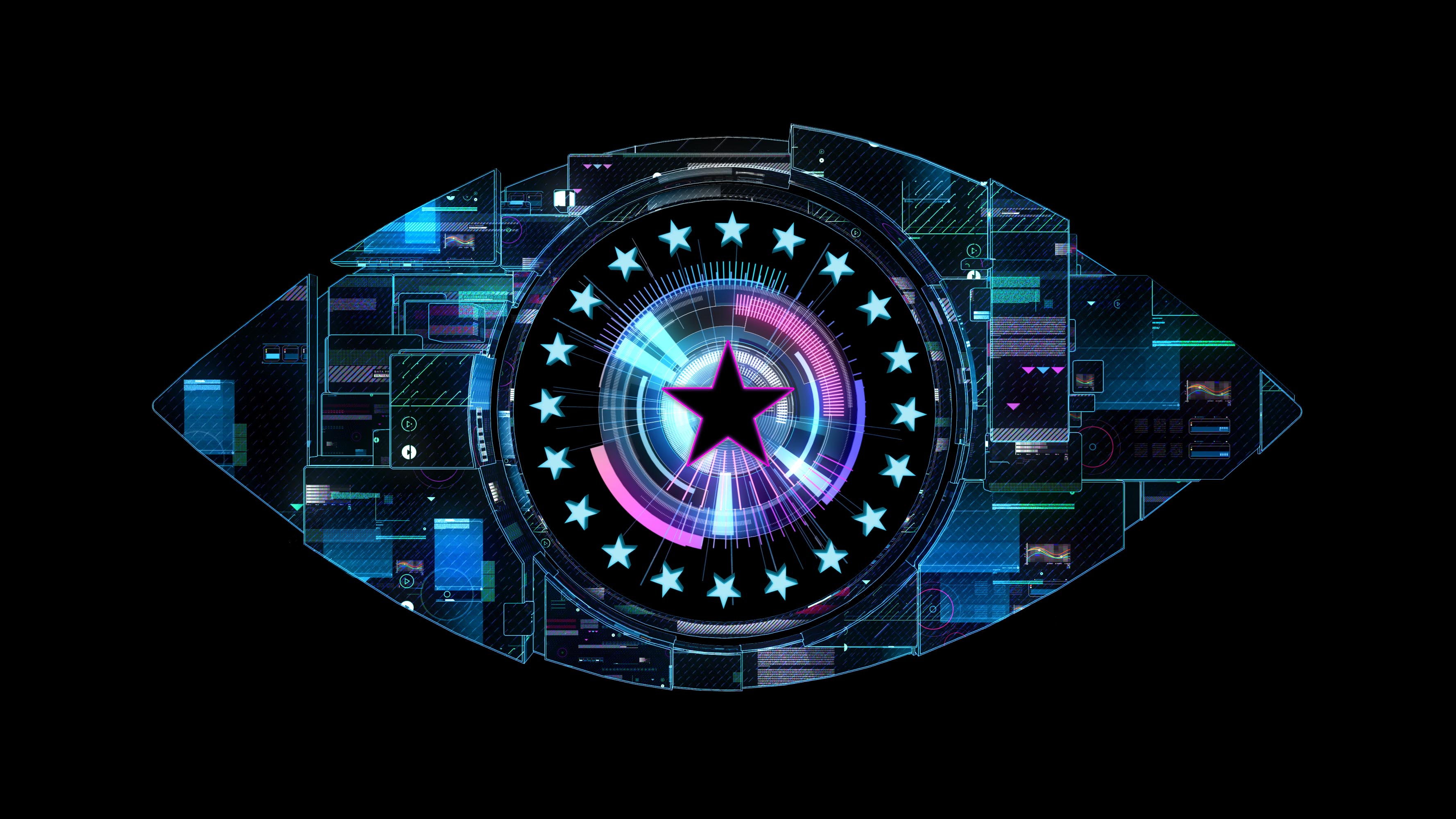 Celebrity Big Brother is set to revived on Nine later on this year, after a 12 year hiatus, with the series now upgraded to being “in advanced stages of development”.

The Nine Network’s “flat rating” renovation schedule is assumed to also be a contributing factor to the quick commissioning of the program.

The Sydney Morning Herald today reported “Nine had originally planned to rest its Big Brother format, shifting the show’s host, Sonia Kruger, into a role with another Nine format, The Voice. But the success of Ten’s I’m A Celebrity Get Me Out Of Here appears to have rekindled interest in the “celebrity” edition of Big Brother, a mainstay of the UK TV schedule.”

The house at Dreamworld is expected to have a stylish makeover for our “star studded line-up” , Nine have yet to make an official announcement as to when the program will air.

The show is likely to go for 5-6 weeks with a Launch expected late in the fourth quarter of the ratings period.

This will be the second season of Celebrity Big Brother to air in Australia, with the first being won by TV personality, Dylan Lewis.

While regular Big Brother is “taking a break” for 2015, it is expected that Nine will renew the show for 2016 along side the Celebrity version if it performs.

Day 6: Adjoa and Harriet argue over food in latest row