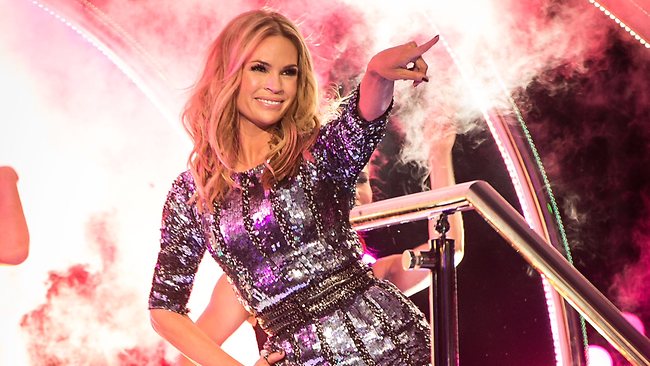 Big Brother producer Alex Mavroidakis told newspaper The Australian “What Nine has done is identified how robust the format is,” he said. “Now we can run short, run long, and Nine’s decided on 90 minutes a night. It’s very hard for us but doable; we’re essentially looking for a movie a night.”

Talking about the timeslot, Mavroidakis noted Nine’s success in that particular slot “Viewers are creatures of habit and if they’re locked in at a particular time, they might stay there.”

Big Brother aired across 4 nights with 90 minutes Monday-Thursday nights, and Friday 30 minutes due to the NRL in 2013.

It is unclear whether Big Brother will air on the weekend for the programs eleventh series. This move would be unlikely unless they aired the show on Saturday, due to the return of Australia’s Got Talent.