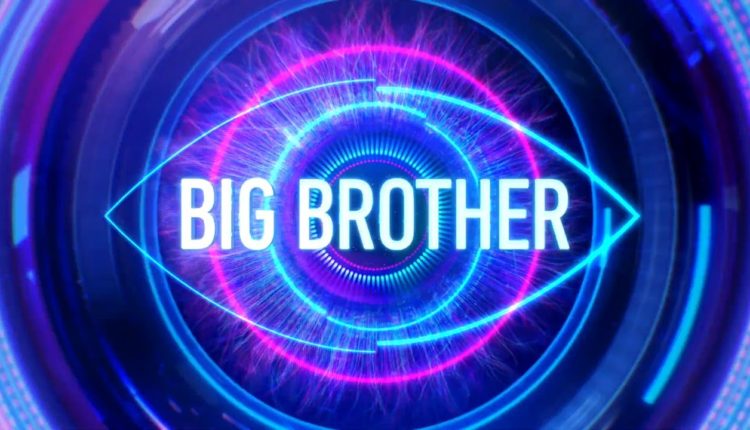 Big Brother’s new series kicked off in style – with one Housemate already out the door!

After more than five years off the air, Big Brother made a statement on his return, with a bold new format and a new game. During tonight’s premiere episode, Sonia Kruger welcomed the first set of Housemates into the Big Brother House, where Big Brother was waiting for their arrival.

Kieran became the first Housemate to enter the Big Brother House and was given a secret mission by Big Brother. He was given a number of tasks to complete, and if successful the bedroom door would be unlocked. If he failed, the door remains locked.

After half of the Housemates had entered, Big Brother was displeased and asked Kieran to also create a unique Big Brother handshake

After Angela (last) entered, Big Brother revealed the secret mission to the house. Kieran passed his mission and therefore unlocked the bedroom for the house.

The following day, Housemates started on daily food rations. There will be pantry items available outside of the rations – housemates will compete for money to use for extra shopping on top of the daily rations.

Big Brother then announced the the first nominations challenge – the winner nominated three housemates to face eviction from the Big Brother House.

In the first nominations challenge, the Housemates needed to swing using only the power of momentum to move back and forwards attempting to gain speed and height to reach the top bar, to place 5 balls on the shelf. The first housemate to place all five on the shelf will win.

Talia was the first housemate to reach all five balls on the shelf, meaning she won the first nominations challenge. Talia was given the power to nominate three housemates for eviction. Talia nominated Laura, Kieran and Zoe.

As Talia nominated, she would not vote to evict one of the three nominees for eviction. Housemates then voted on who they wanted to evict in the first eviction.