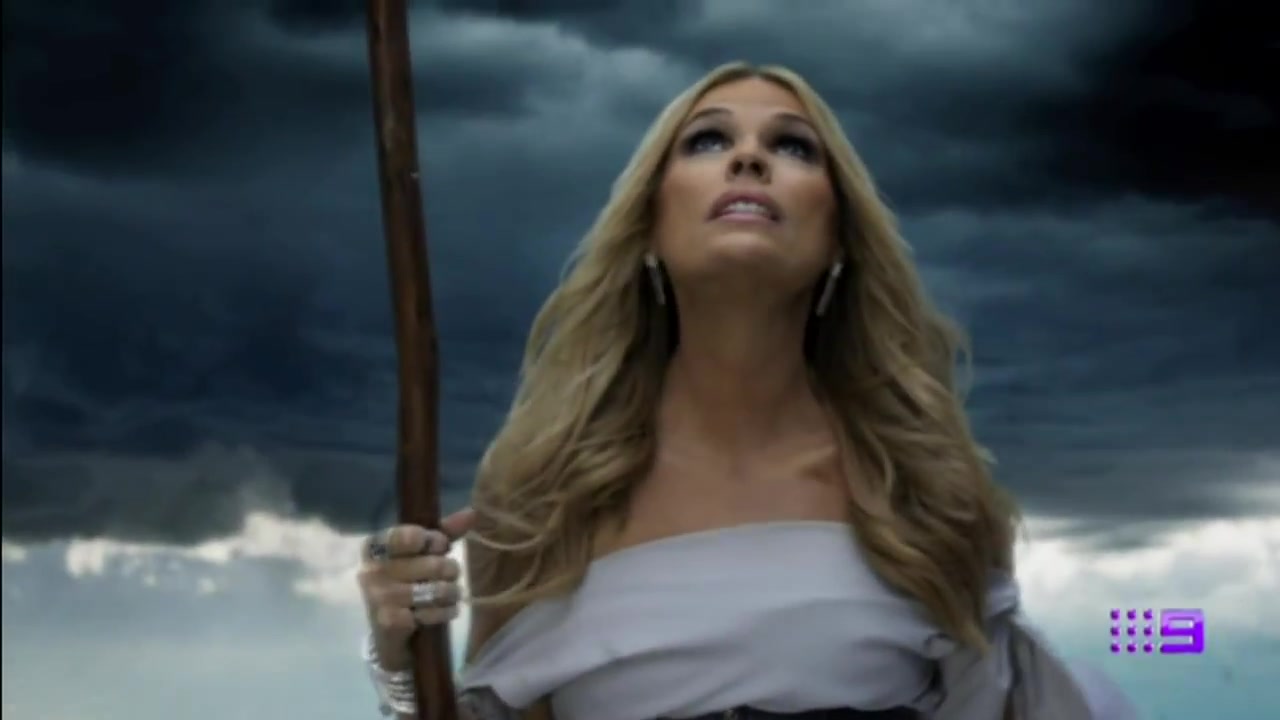 In an exclusive interview on the official Big Brother website, Big Brother has stated himself that there will be a world first twist at the middle of this years launch show.

“This year, Big Brother will roll out something that has never been done in the 63 countries that show Big Brother around the world. The Housemates won’t see it coming. It will test them from the second they walk into the House and remind them that in the Big Brother House, Big Brother’s got the power.”

It’s unclear what this could mean, but more details are expected to be revealed as Big Brother gets closer.