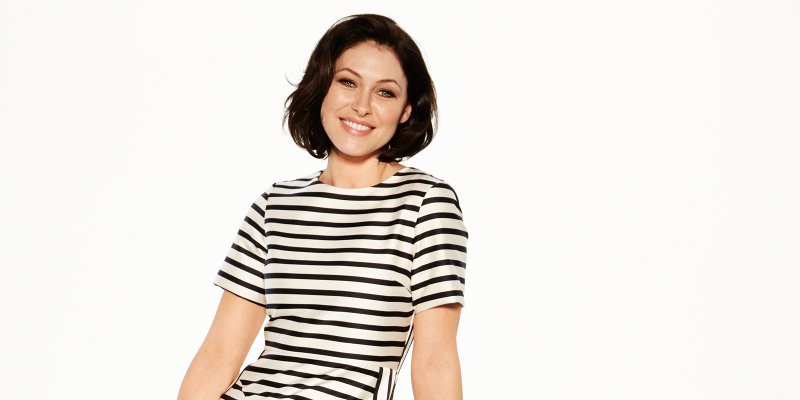 After the latest series of The Voice came to a close last night, BBC Bosses are already concerned that the current queen of BB could be stolen from them – by ITV

Emma Willis is currently fronting Big Brother and Celebrity Big Brother, after taking over from Brian Dowling in April 2013. She was later announced as the host of BBC talent show, The Voice – and BBC bosses are already offering her a pay rise to stay with them for another series.

The Daily Mail report that bosses are offering her a pay rise in fear that ITV will ‘snap her up’.

A source told the Sunday Mirror’s Simon Boyle: ‘The production team know they have a winning formula right now. Emma has been key to the success of this series.

‘They don’t want to lose her to ITV so they will make her an offer she can’t refuse.’

Emma will return to front the 15th series of Big Brother this June.