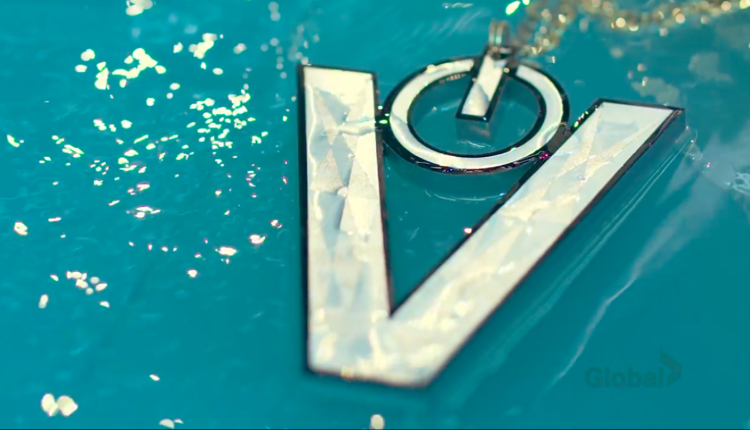 Adam has won the first Power of Veto competition of the series.

This week, the Houseguests were able to complete in the first Power of Veto competition of the series.

Picking up from the last episode, Dane has nominated Kyra and Maki to face eviction from BBCAN HQ. Dane felt confident that Kyra would be evicted by the house, using Maki as a pawn in the game.

As the first PoV approaches, Big Brother revealed to the group that this season, the Head of Household won’t be able to take part and win the competition, leaving the two nominees and three others to take part in the game.

Adam, Anthony and Chelsea joined Kyra and Maki in the competition, which this week took on a real Canadian theme. Each Houseguest were given a bucket which they needed to fill up with sap from a tree. In order to win the PoV, the houseguests were required to cross a pool of water, over spinning logs, and fill up a large container.

The first Houseguest to fill the container with the sap and retrieve the ping pong ball from the tub would win.

Adam was the houseguest to complete the challenge first and won the first Power of Veto of the season.