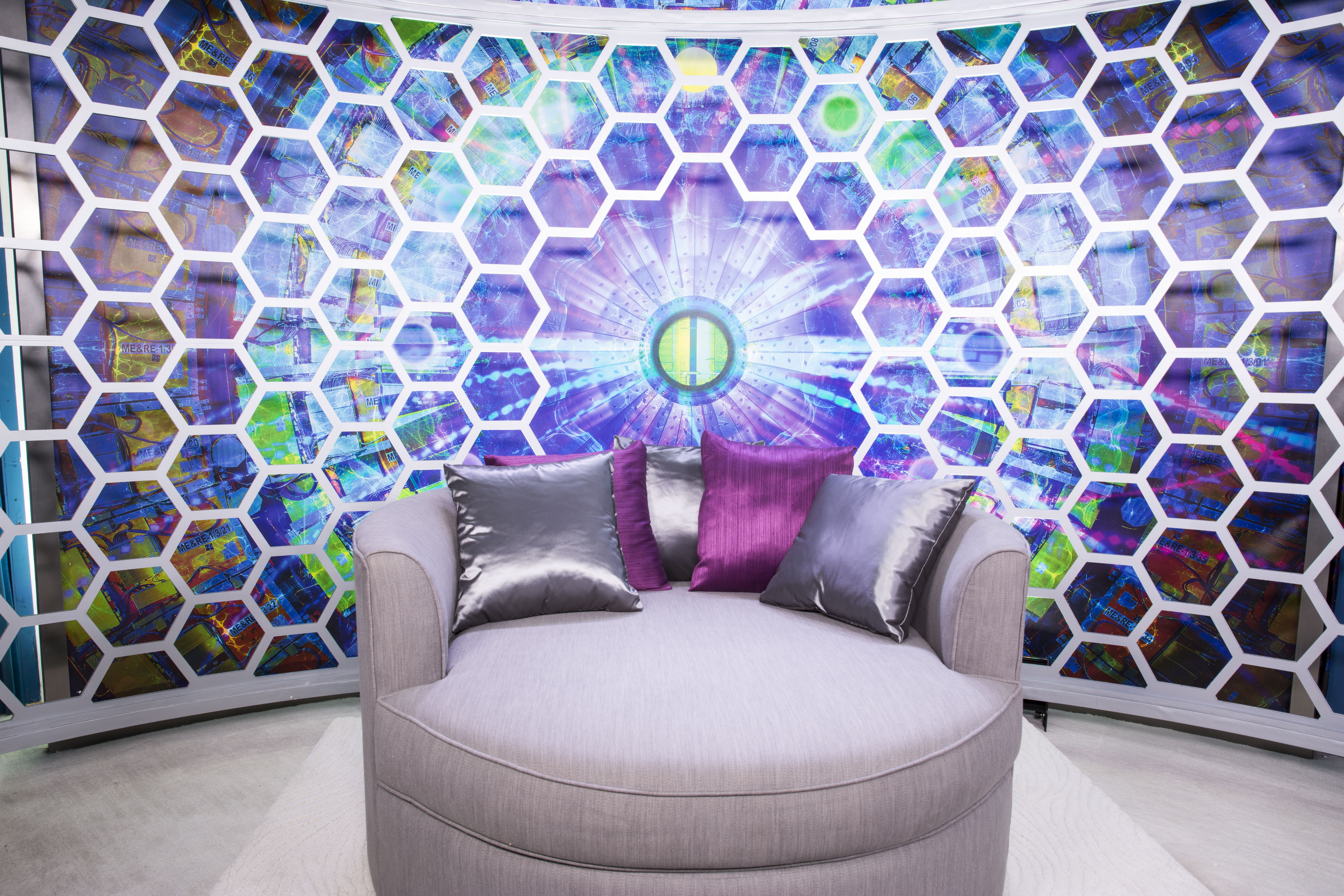 Big Brother Canada have revealed the design for the new House ahead of the fifth season launch.

The House itself is based on space odyssey and features one of the most futuristic and high-tech looks featured in any Big Brother House around the world.

Houseguests who enter the house – including a group of returning players – will walk down the grand stairs into the clinical and sterile house which has been designed to resemble the inside of a space port.

The rest of the house follows suit, with the Head of House room receiving a massive transformation with windows simulating the feel of being in space. The house also features a new area “The Bridge” – but what will happen in the area?

“Houseguests will have to find their bearings upon entering the Odyssey, where time is relative and flexible. Completely decked out with ultra-modern décor, houseguests will enjoy out-of-this world cosmic features including: Hibernation Pod bedrooms, an “alien mine” kitchen, and an HOH room fit for a starship captain.

The Bulk, a prehistoric themed Have Not room, will have houseguests longing for comfort from the present, while at the centre of the ship – on The Bridge – power will shift weekly as the crew of houseguests will each attempt to chart their own course through the season for the ultimate Big Brother Canada victory.

The Odyssey is outfitted with the latest technology including wall-to-wall cameras and microphones capturing the houseguests’ every move.