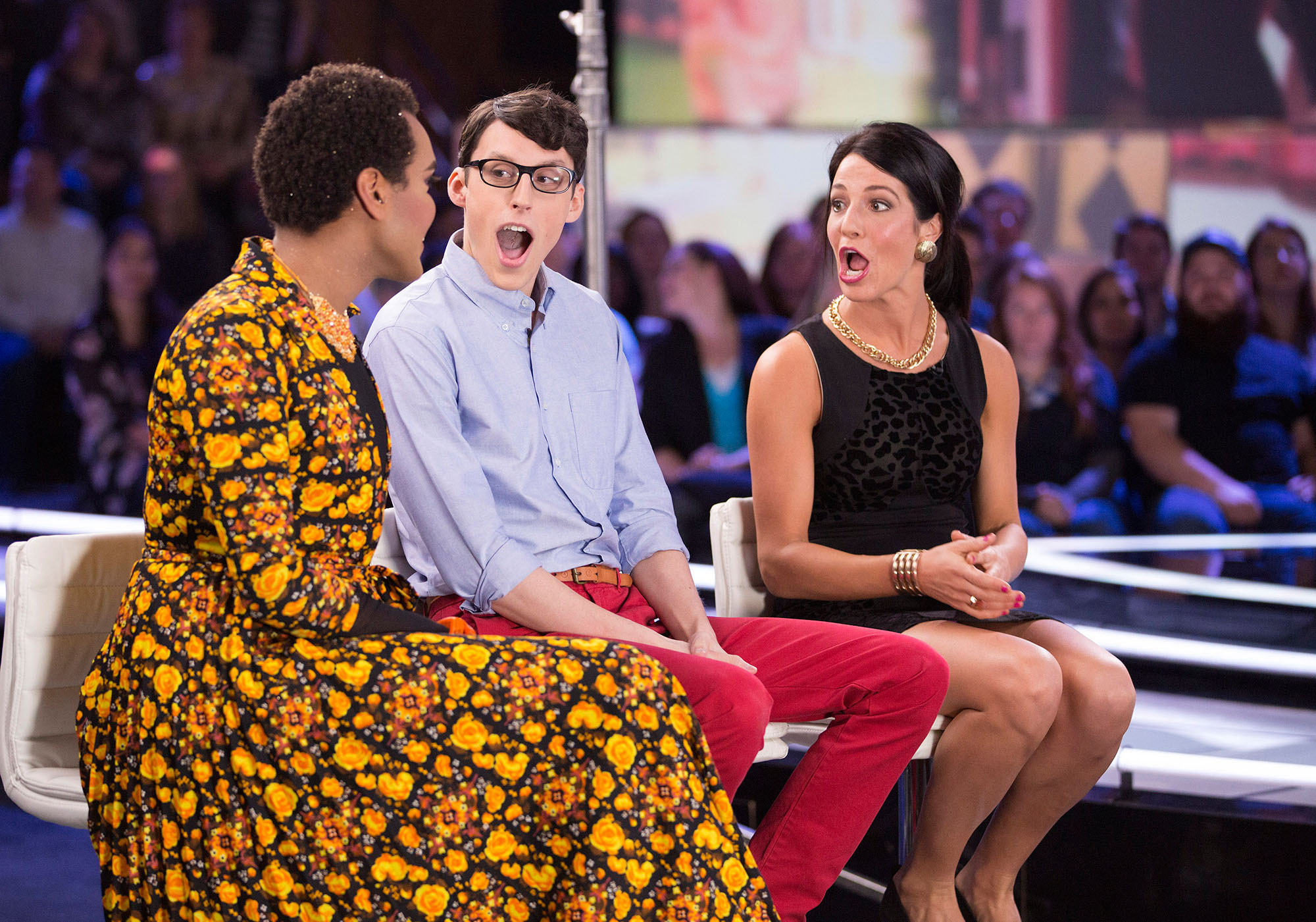 Based on the UK smash hit Spin-Off show Big Brother’s Bit On The Side, it was Canada’s turn to Launch their own version titled Big Brother Sideshow hosted by Season 1 HouseGuests Gary Levy, and Peter Brown alongside Big Brother Canada Host Arisa Cox.

Tonight’s show, Gary, Peter and Arisa were joined by Season 1 Winner Jillian, who discussed her opinions on the new HouseGuests and announced that her and Emmett were still going strong, and made predictions on what’s in store for the season ahead.

On reflecting on the past Season host Peter Brown said “Often the Big Brother game can be so intense, so dramatic, that Gary and I want to make sure we’ve providing some levity on the other side of it for half an hour every Thursday.”