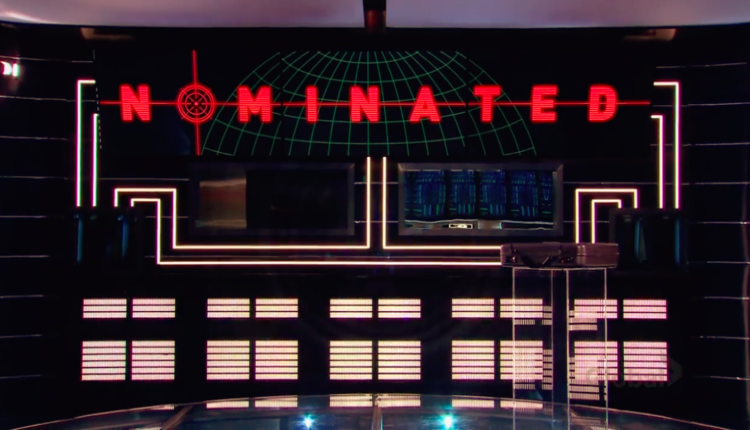 Big Brother Canada is heating up, as the second Head of House of the season has been revealed.

This week, the houseguests competed in the second Head of Household competition of the season. As outgoing HoH, Adam was unable to take part in the competition, alongside Cory who entered on a secret mission.

Houseguests balanced golf balls on a large golf club, with Estefania losing the competition as soon as it started.

One by one, the houseguests exited the competition leaving Dane and Eddie to battle it out, promising each other safety. Dane eventually won the competition.

Becoming HoH, Dane entered his suite to find pictures of his dad, who passed away last year. As well as that, Sketchers provided the new HoH with new shoes and a meal from Wendy’s was provided – which Dane treated Eddie too.

Meanwhile, Cory’s secret mission got started as she attempted to make final two pacts with three houseguests. Her first came in the form of Eddie, who agreed to back her to the final two.

Cory also persuaded Kaitlyn to also back her to the final two and finally Damien. As she has passed her secret mission, Cory will now remain in the house as a full houseguest, with immunity from eviction this week.

As Head of House, Dane was also tasked with nominating two houseguests to face eviction from the house this week. Revealing to the house, the two nominees this week are Kyra and Maki.

Big Brother Canada continues on Wednesday, with 24 hour feeds available on the website.