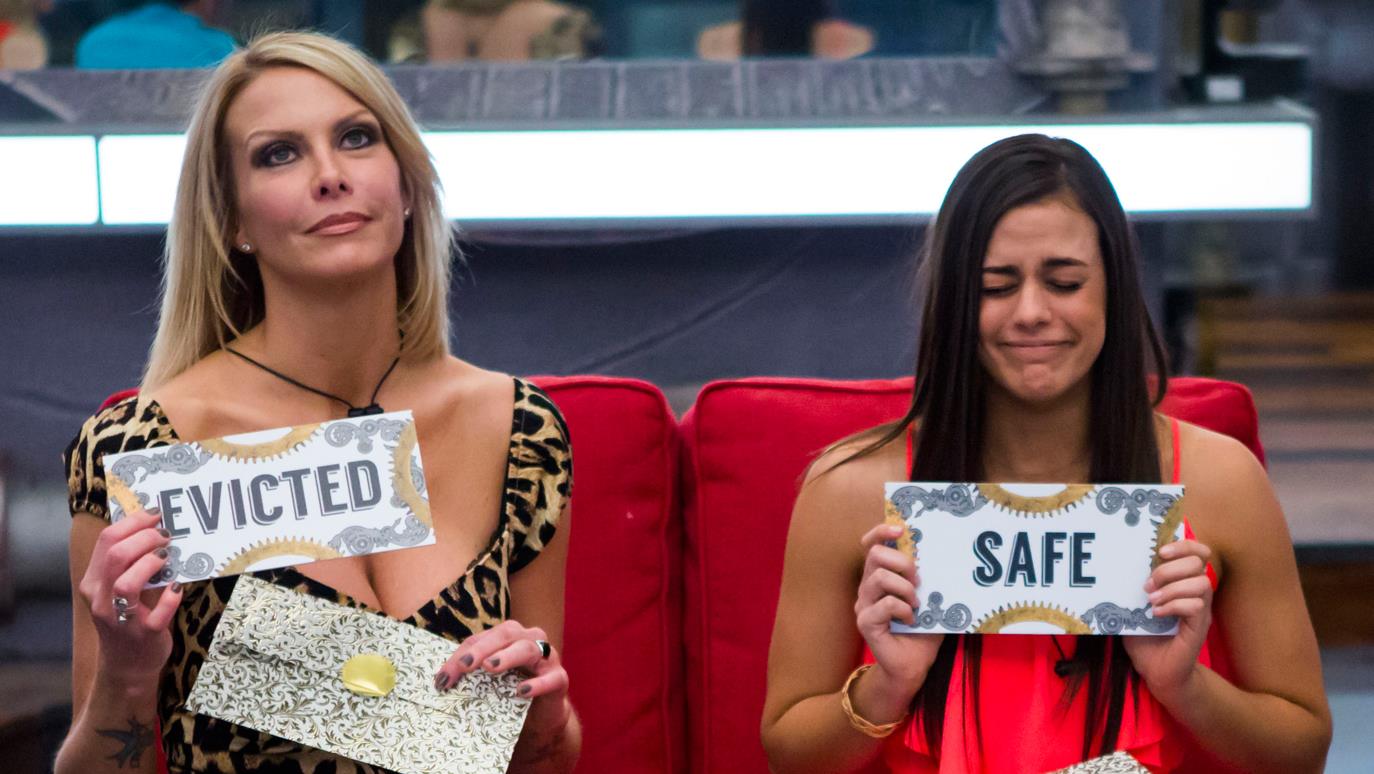 After three days into the third season of Big Brother Canada, Cougar Risha became the third houseguest to be evicted from the house.

She was in and then she was out, sent into the toughest premiere week of Big Brother Canada so far, Risha was Evicted following Canada’s First public vote!

“It’s tough I didn’t want to leave the house obviously, nobody wants to be the first houseguest to leave, it’s a tough situation to be in” Risha said upon leaving the house.

“It was an extremely close vote” Arisa reassured Risha

“I think you could pretty much tell right away what kind of person I was, I didn’t give up, I fought the whole time, I tried to bond and connect with people and just be myself” Risha said upon reflecting on her time in the house.

Arisa also later revealed to Risha that she will have an opportunity to re-enter the house at some point in the season.