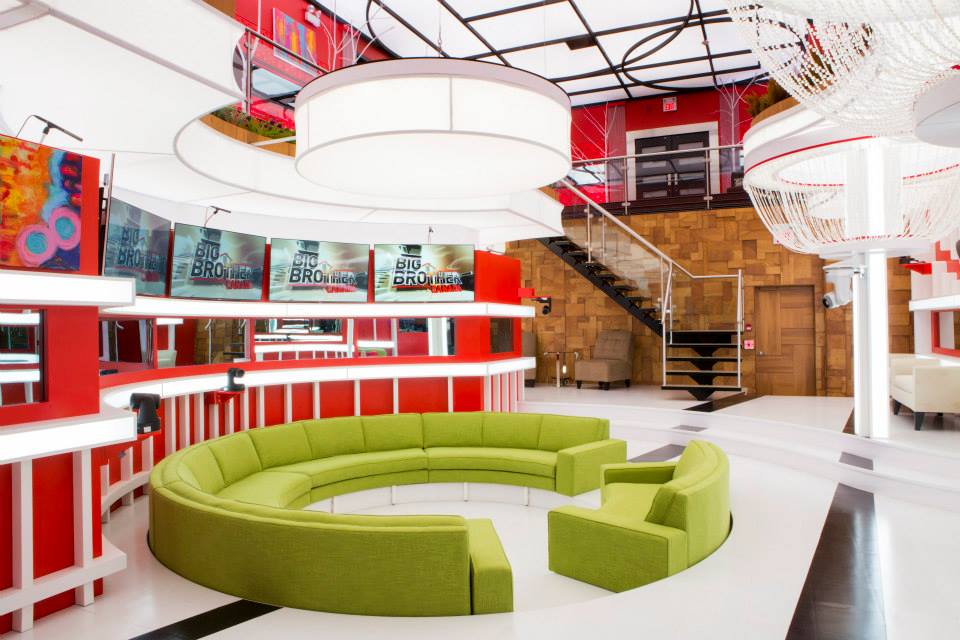 During the show, host Arisa Cox introduced the three, who will move in to a soundproof secret room within the House, where they’ll live for the next week.

Viewers will be able to watch the potential Houseguests on the live feeds, before casting free votes for the person they want to see join the main house. The results will then be revealed during the second eviction episode.

The candidates are Nate Sandri, a 23-year-old sheet metal fabricator from BC, Allison White, a 25-year-old nurse from NL, and Scott Bosse, a 36-year-old medical secretary-come-drag queen living in NS.