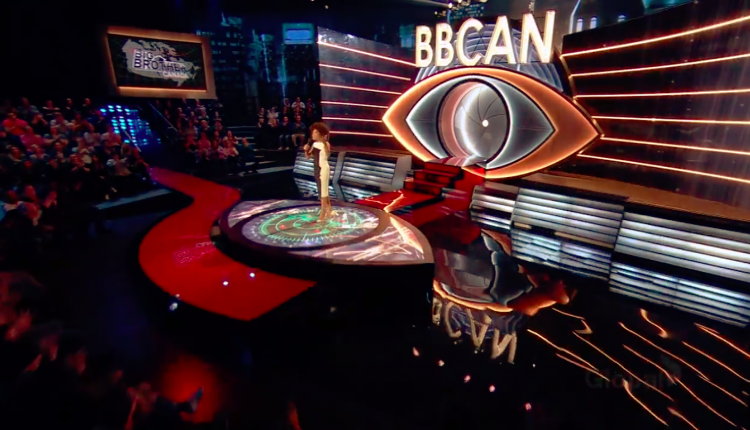 The first Houseguest of Season 7 has been evicted.

Judicial Clerk, Laura Roberts, has been evicted from Big Brother Canada in an unanimous vote.

Following the first Head of Household competition, Adam was granted the power and the top spot in the house. Adam was given the mission of nominating two houseguests for eviction, with no Power of Veto up for grabs.

Adam decided to nominate Laura and Damien. Houseguests then voted one by one on who they wanted to evict, with Laura leaving in last place.

“I think a lot of people would expect me to say that maybe I shouldn’t have spoken out or been so real right off the bat, but I feel like I have to be authentic to myself. Honestly, I don’t regret it,” said Laura.

After Laura’s powerful exit, Arisa dropped a Big Brother blindside on the surviving agents by revealing that Canada had completed a covert operation and was sending a new houseguest into the house – New Brunswick’s Cory Kennedy. But no mission is complete without an unexpected twist – in order for Cory to stay in the house, she must secure three final two deals within 24 hours or face immediate eviction.

Watch Global’s The Morning Show today at 9 a.m. ET to catch Laura’s first broadcast interview, in addition to an exclusive sit-down with ET Canada at 7:30 p.m. ET on Global.

The Big Brother live feeds are now also active online, with four cameras to choose from as well as a quad-view camera for the first time. Big Brother Canada then returns on Sunday night.

Endemol sign another Big Brother revival in a global boom