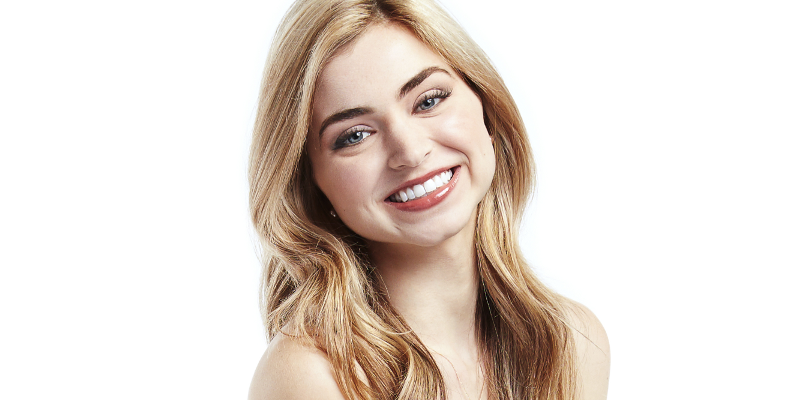 Paige has become the first Houseguest to be evicted from the Big Brother Canada House.

In the first eviction episode of this season, Paige Distranski from Thunder Bay was the first Big Brother Canada houseguest to check out of the BBCAN GRAND. Put up for eviction against Kelsey by Head of Household Loveita, she admitted openly to Paige that she was put on the block as a pawn. When Nick surprisingly won the Power of Veto, he secured the safety of himself and his brother, Phil, who were told in last night’s episode they must play as one throughout the entire season. The brothers, however, decided not to use their veto and 19-year-old Paige was sent home in a 7-4 vote.

“I think I didn’t talk to enough people the first night and I didn’t make too many personal connections with everyone,” said Paige Distranski. “And I think that first night really, really wrecked my game.”