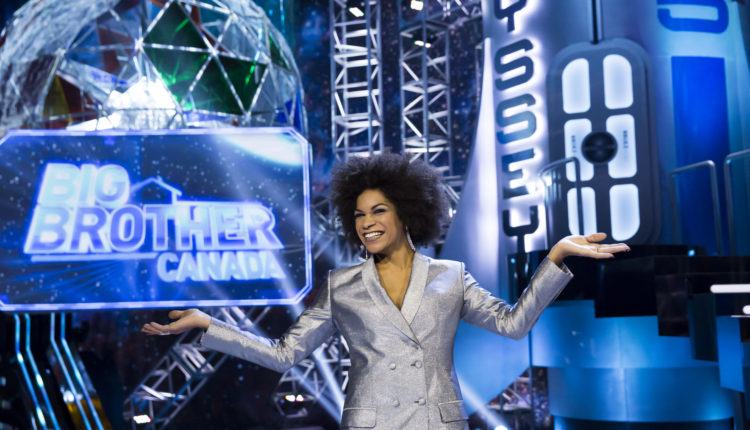 Arisa Cox revealed that Canada would be given the power to send one Houseguest to the future.

Starting with the brand new Houseguests, they entered the House in two groups of four as they marvelled at the brand new house, taking on the design of a space port.

Arisa then introduced the returning Houseguests one by one as they entered the BBCAN Odyssey, giving the newbies a shock as they arrived. However, it wasn’t long before they were plunged into the first Head of Household competition which saw the Houseguests paired up randomly.