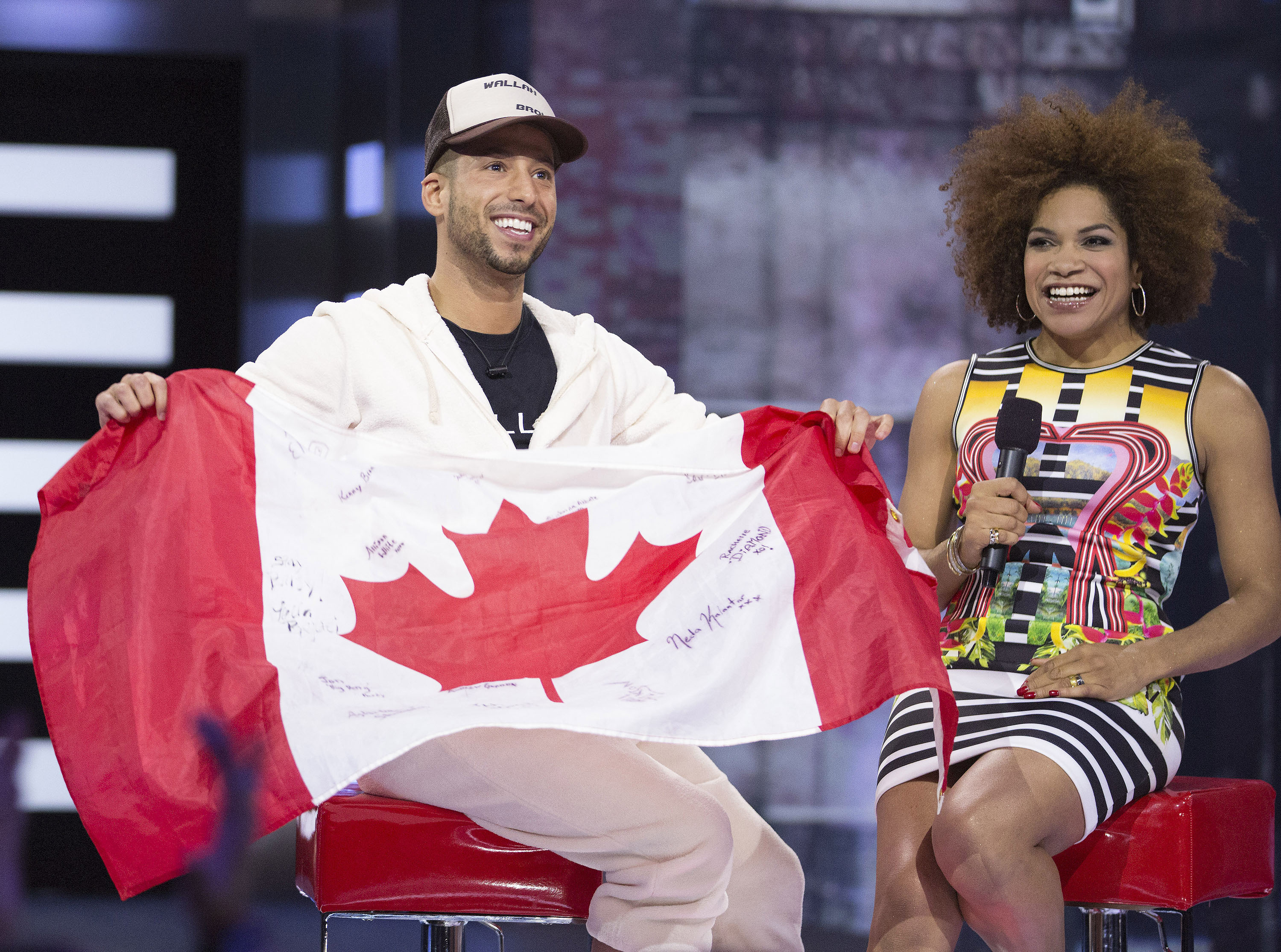 16 houseguests will move into Canada’s most famous reality residence, chosen after coast to coast auditions, are competing for $100,000 cash, a $25,000 gift card from The Brick and a $10,000 trip courtesy of Twistos.

They be staying for up to 70 days, entering the house on Monday March 23 until only one is left standing when the Big Brother Canada 3 winner is crowned on Monday June 1.

“The geography of the house is exactly the same but seeing as it’s a new season, we wanted a brand new feel for the house so we went with steampunk,” said host Arisa Cox.

“It’s a vision of the future set in the past so it’s kind of like a clock exploded in here. It’s busy, it’s chaotic, which is exactly how Big Brother Canada goes down.”

The brand new house is equipped with 85 cameras and 60 microphones.