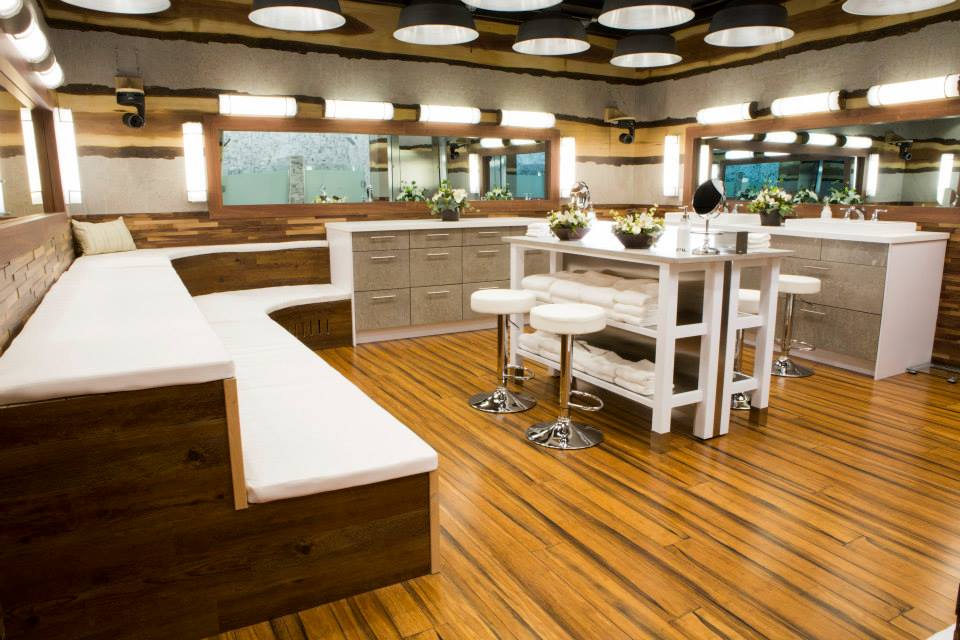 Catch up on Week 2’s Power of Veto competition

After Andrew made his nominations, it was time for the latest Power of Veto competition and ceremony to take place. Andrew had earlier nominated Paul against Neda.

The latest PoV challenge saw Kenny secure the win, keeping all of the power firmly on his side of the house.

After consulting with each other, Kenny decided to use the Power of Veto on Neda, with Andrew deciding to replace her with Kyle after he started becoming friendly with Paul.

Andrew had been targeting Paul to leave following his nomination in week one, with their relationship souring further when Paul accused Andrew of being racist and sexist in front of the whole house – before privately admitting in the Diary Room that he was just trying to make him look bad.

However, it appears that Kyle is now being favoured for the boot, as his exit would both weaken Paul’s position and remove a major physical competitor from the game.

Coverage of the Power of Veto developments will air in Wednesday’s episode at 9.00pm on Slice, with the second live eviction airing Thursday at 9.00pm.
(Thanks to bbspy)