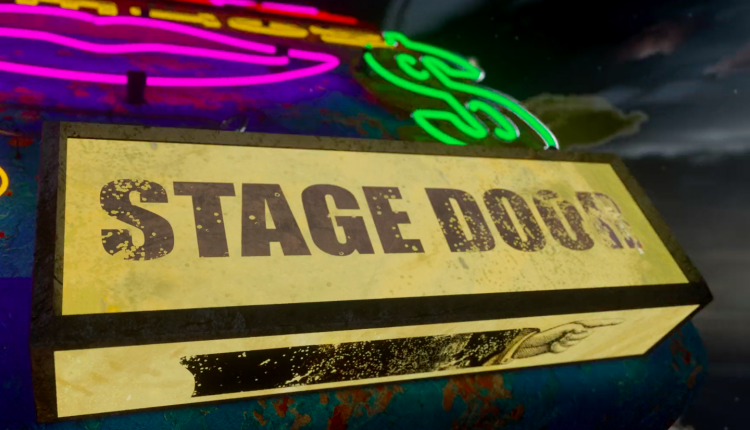 Ofcom have confirmed that Channel 5 won’t be sanctioned for any wrongdoing following an incident from last year’s series of Celebrity Big Brother.

The watchdog won’t be taking action against the broadcaster after over 25,000 complaints were made throughout the series. Most of the complaints were from the incident with Roxanne Pallett and Ryan Thomas, where Roxanne claimed she was punched by Ryan.

Pallett went on to accuse fellow housemate Ryan of being a “woman beater” in a scene which was described as a play fight. Roxanne later apologised for her actions during interviews after walking from the house.

During scenes broadcast during the episode, Roxanne walked into the bedroom before talking directly into her microphone, asking Big Brother to call her to the Diary Room.

In the Diary Room, Roxanne requested to speak to a Big Brother Producer but refused to actually provide details to Big Brother on camera of what she wanted to talk about.

Later in the day, Roxanne was called back to the Diary Room and Big Brother confirmed that her worries had been taken into account. Ryan was also given a formal warning over the incident. In the episodes that followed, Roxanne continued to avoid Ryan.

Ofcom confirmed that they received 25,322 complaints over the course of three episodes, with the majority coming from the episode broadcast on August 30th 2018, which saw the incident above happen.

The watchdog stated that “Channel 5 said that it did not consider the content of the programmes contravened rule 2.3”, which means broadcasters must ensure that material which may cause offence is justified by the context.

“Channel 5 explained that Celebrity Big Brother was a “Well known reality television programme with a reputation for an honest and faithful depiction of the activities of the housemates”.

“Channel 5 added that the audience for this programme accepted and expected there would be drama and comedy from the housemates and that, sometimes ‘tough situations would pay out over hours, days or even weeks'”

Following the incident, Channel 5 confirmed that a number of steps were taken off camera which included Roxane speaking to the on site psychiatrist, who referred the incident to the most senior representatives in Big Brother and at Channel 5.

They also stated that the decision was made that Ryan should be given a formal warning, and was told that the incident was something Big Brother had seen and was dealing with at the request of Roxanne wanting it to be anonymous. Big Brother also stated to Roxanne that lawyers had reviewed the footage and that appropriate action had been taken against Ryan.

On the same day, senior programme executives for Big Brother spoke to Roxanne off camera, and was advised that “as this was a very serious accusation she needed to be given the opportunity to report the matter to the police”. Roxanne was given time to consider this but declined to formally report it.

Roxanne later spoke to the on site psychiatrist again on August 31st after telling Big Brother that Ryan was manipulating everyone in the house and turning them against her. After the live eviction show on the same day, Roxanne returned to the Diary Room and asked to leave, prompting the on site psychiatrist and executive editor to enter to talk to her, she left shortly after.

Big Brother’s welfare team and psychiatrist followed up with Roxanne and offered on going support. They were also made available to Ryan at the end of the series.

One of the main concerns from viewers was that Big Brother should have played footage of the incident to the housemates. Channel 5 later explained that Roxanne had asked that Ryan not be told she had made a complaint and were both asked not to discuss the issue within the house. This meant a lot of the housemates were unaware, until August 31st where a wide group of the Housemates became aware of the situation.

Producers recognised that the housemates were conflicted by the situation and called one of the Housemates to the Diary Room to confirm that the footage had been reviewed and that they should trust Big Brother in that appropriate action had been taken and that “they should think about why Ryan had not been removed from the house”. Channel 5 also said that producers did not believe it would have been appropriate to have played the footage of the incident to the Housemates while Roxanne was still in the house.

In summary, Channel 5 concluded that Big Brother intervened correctly to warn Ryan, that the editorial integrity of Big Brother would have been compromised if the incident and events were not covered in the broadcasts and although the behaviour of Roxanne appeared to be an “overreaction to an apparently innocuous incident” it was not inherently offensive given the circumstances.

OFCOM ruled that the programmes were not in breach of the broadcasting code, and have cleared Channel 5 of any wrongdoing.

Endemol sign another Big Brother revival in a global boom