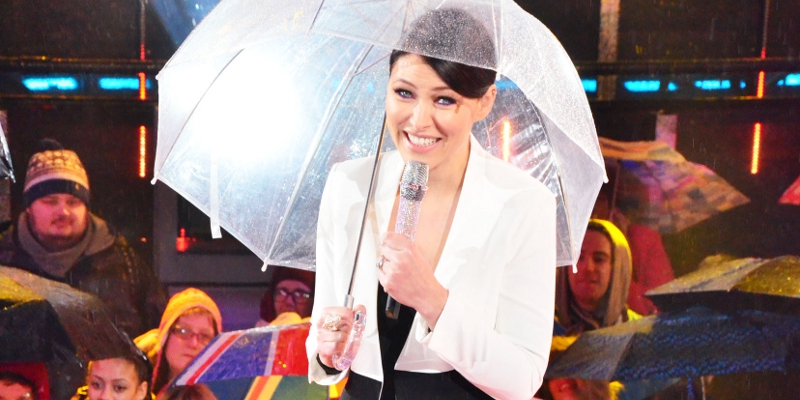 Big Brother 15 Set To Have A "Rather Special Theme"

Big Brother is set to return to our screens this Summer with “a rather special theme” Big Brother Narrator of fifteen years Marcus Bentley said.

@Billy_C96 yes I’m told there is a rather special theme this year.

As to what this could mean only one could speculate, but after Big Brother’s successful fourteenth series there are high expectations in line to impress.

Channel 5 Set To Be Bought Out In Joint Deal