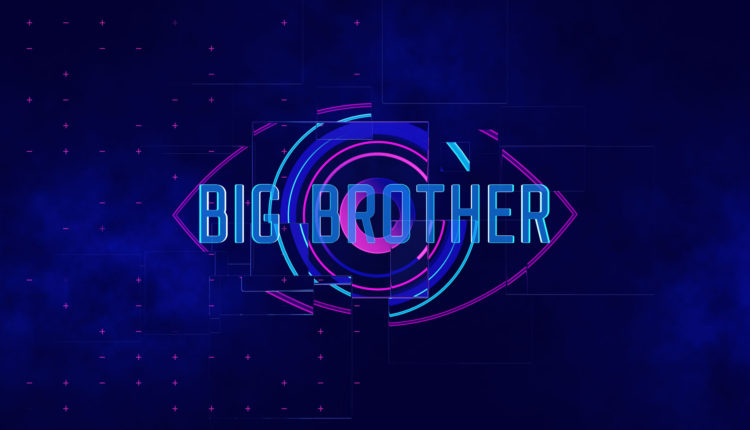 Big Brother Australia is about to make a comeback – and this time it’s on Seven.

The reality format will make its third revival attempt early next year, this time appearing on Seven.

Big Brother: Revolution will air in Spring 2020, though the show is about to receive some major changes to its format.

Seven have decided to pre-record the entire series of Big Brother, with no live shows at all throughout the run. The new series will also take place in a brand new location, following the destruction of the previous Big Brother House at Dreamworld.

The new series has been described as “survivor in a warehouse” and is expected to take on a similar production format to that seen in the US and Canada.

The show was later axed in 2008 before being picked up by Nine in 2012 for a further three series. Nine quietly axed the format after slumping TV figures haunted its last series. While no new series were broadcast, Nine did air the Celebrity edition of Big Brother USA when it launched its first series.

Rumours had previously appeared earlier this year, with reports that former network Ten were looking to reboot the format. Following the rumours, the iconic Big Brother House – which was on site at Dreamworld throughout its run – was destroyed in a fire.

Dreamworld later removed the remains of the house and the Dreamworld Studio, where all Big Brother live shows were broadcast.

Seven picked up the format after Endemol Shine spent ‘several months’ pitching the show to networks. The network confirmed the news, in the network upfronts on Wednesday 23rd October.

The news comes as Big Brother celebrates its 20th birthday around the world. This year alone, Big Brother has been revived in Poland, Sweden and Finland, while Germany ordered its first civilian edition of the show in five years.

Meanwhile, no news has emerged about a revival in the UK.