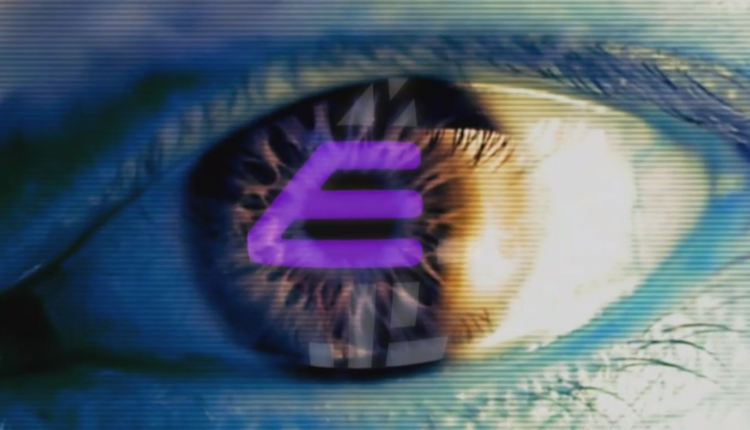 E4 will be playing host to a series of special throwback episodes of Big Brother from Sunday 14th June, running Sunday – Thursday for two weeks.

Big Brother: Best Shows Ever will look back at some of the most iconic episodes in Big Brother History, with special introductions by original host Davina McCall and Bit on the Side host, Rylan Clark-Neal with each episode expected to last 75 minutes.

The series is expected to run for a total of 10 episodes, split across two weeks. The first episode kicks off at 9pm on E4 on Sunday 14th.