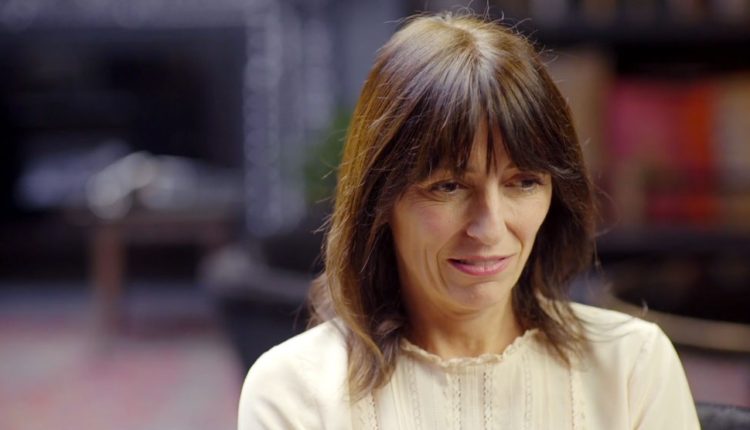 Channel 4 are airing a three part documentary about Jade Goody, 10 years after her death.

Ex-Big Brother hosts Davina McCall and Dermot o’Leary have both appeared on the three part series which explores the life of Jade Goody, 10 years after she lost her battle with cancer.

Last night’s episode recalled Jade’s return to the Big Brother House in 2007 alongside her boyfriend and mum for the fifth run of Celebrity Big Brother. The former Housemate returned and quickly made friends in S Club 7 member, Jo O’Meara and model Danielle Lloyd.

The documentary showed how the row between the trio and Bollywood star Shilpa Shetty played out, leading to Jade being accused of racism and bullying. Jade was eventually evicted third, leaving the Big Brother House to no crowd before being informed of what had happened.

The row became a global news story. Davina McCall has recalled the moment Jade returned to the house. “Jade was going into that house as the nation’s sweetheart,” she said. “We were excited about that. And I couldn’t wait to see what she brought.”

“It started to be bullying and I was like, ‘man, you are careering off the tracks you are so going in the wrong direction’.”

Davina recalled waiting at the bottom of the stairs, saying it was like waiting to ruin someone’s life.

“I remember thinking, ‘oh my God, what’s happened’, how it can all turn in a nano second”

“She’s now become the most hated girl in Britain. It was a bit like knowing you’re about to ruin someone’s life forever, but they don’t know it yet.”

The row that aired during the series gathered record complaints, with over 44,000 people writing in. Producers didn’t inform the housemates inside the house at the time what had happened, only realising and finding out after they left.

Big Brother’s Little Brother host, Dermot O’Leary recalled his interview with Jade, saying “It was absolutely insane, the story just got so big so quickly. I remember seeing guys burning effigies of Jade in India and I thought, ‘this s*** has got absolutely out of hand’.

Celebrity Big Brother ended after 25 days, with Shilpa leaving the house as the winner. Channel 4’s decision then to rest the format for the following year left a gap in its schedule. Broadcaster OFCOM also required the channel to air a statement ahead of the launch of the eighth civilian run in June 2007, explaining the outcome of their investigation.

Jade Goody later went on to appear on the Indian edition of Big Brother, hosted by Shilpa Shetty, where the two reconciled. Jade was however forced to leave after two days on receiving the news of her cancer. Jade lost her battle and sadly died in March 2009.

Jade: The Reality Star Who Changed Britain concludes next Wednesday at 9pm on Channel 4.