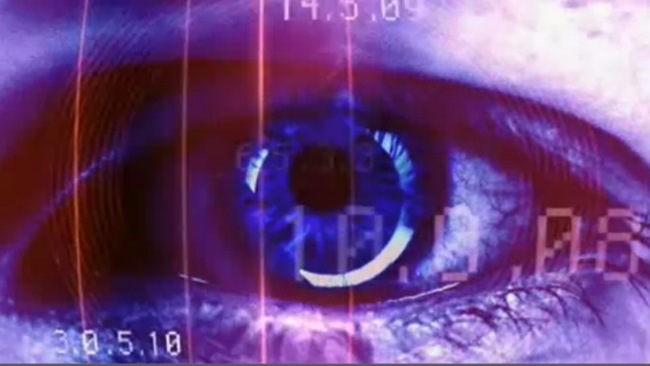 Channel 5 will reportedly air Big Brother in a 11pm slot

The Independent has reported that Viacom are planning to show Big Brother in a late-night slot on Channel 5, from next year on. Viacom reportedly want an “upmarket” identity for the channel and want to chase younger viewers.

A result of this shake up is that Big Brother could move to an 11pm slot. Big Brother has switched between a 9pm and 10pm slot since the move from Channel 4 to Channel 5, but the move to 11pm could result in a number of problems.

The move would affect spin-off show Big Brother’s Bit on the Side, which usually airs directly after the main show at 11pm on Channel 5. It could also affect the live eviction shows.

Planning restrictions at Elstree Studios means that the audience that attend the Big Brother evictions must leave the premises by 11pm. Providing that the restrictions stay in place, the shows could end up being pre-recorded.

Channel 5 are still yet to announce an official renewal of the contract for Big Brother, but are expected to air Celebrity Big Brother and Big Brother in 2015.