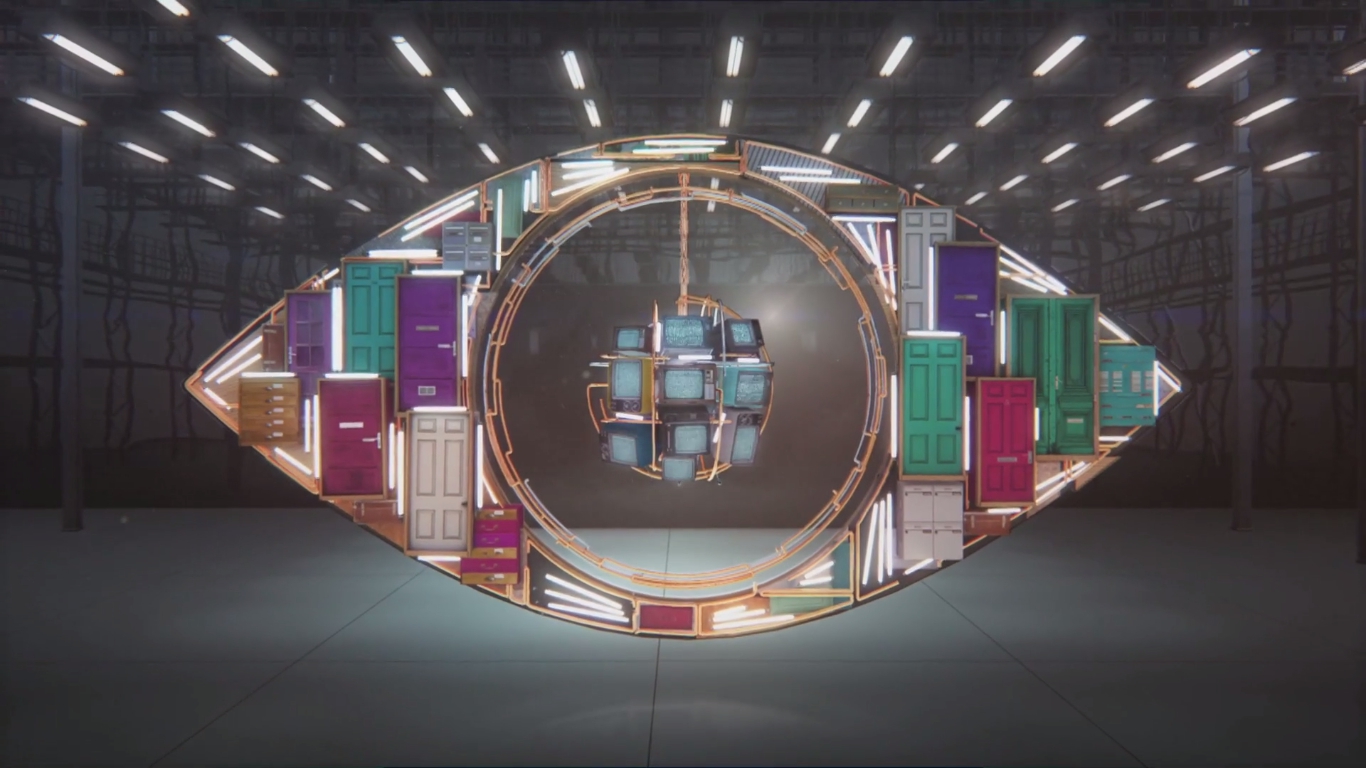 Big Brother to stay at Elstree Studios until 2018

A request for the number of Big Brother live shows, such as launches and evictions, to be permanently upped to 32 per year – including 14 to be filmed midweek – has also been approved. Previously, the number of live shows was set at 22 – but Endemol has regularly requested temporary increases to this limit since Channel 5 begun airing two Celebrity Big Brother series a year.

One councillor, Seamus Quilty, said: “When the show was first proposed in 2002 we received 176 letters of objections from people in the neighbouring streets concerned about noise.

“This time, we’ve had only one. This is a very big point in the show’s favour.”

Committee vice chairman Martin Worster added: “Big Brother is a big source of employment in Borehamwood and it is great those jobs will continue for at least the next five years.

“I’m very impressed by Big Brother’s committment to reducing the impact on members of the public through improving soundproofing and using pre-recorded pyrotechnics after shows to reduce disruption.”

BBAU: One Housemate walks from the House