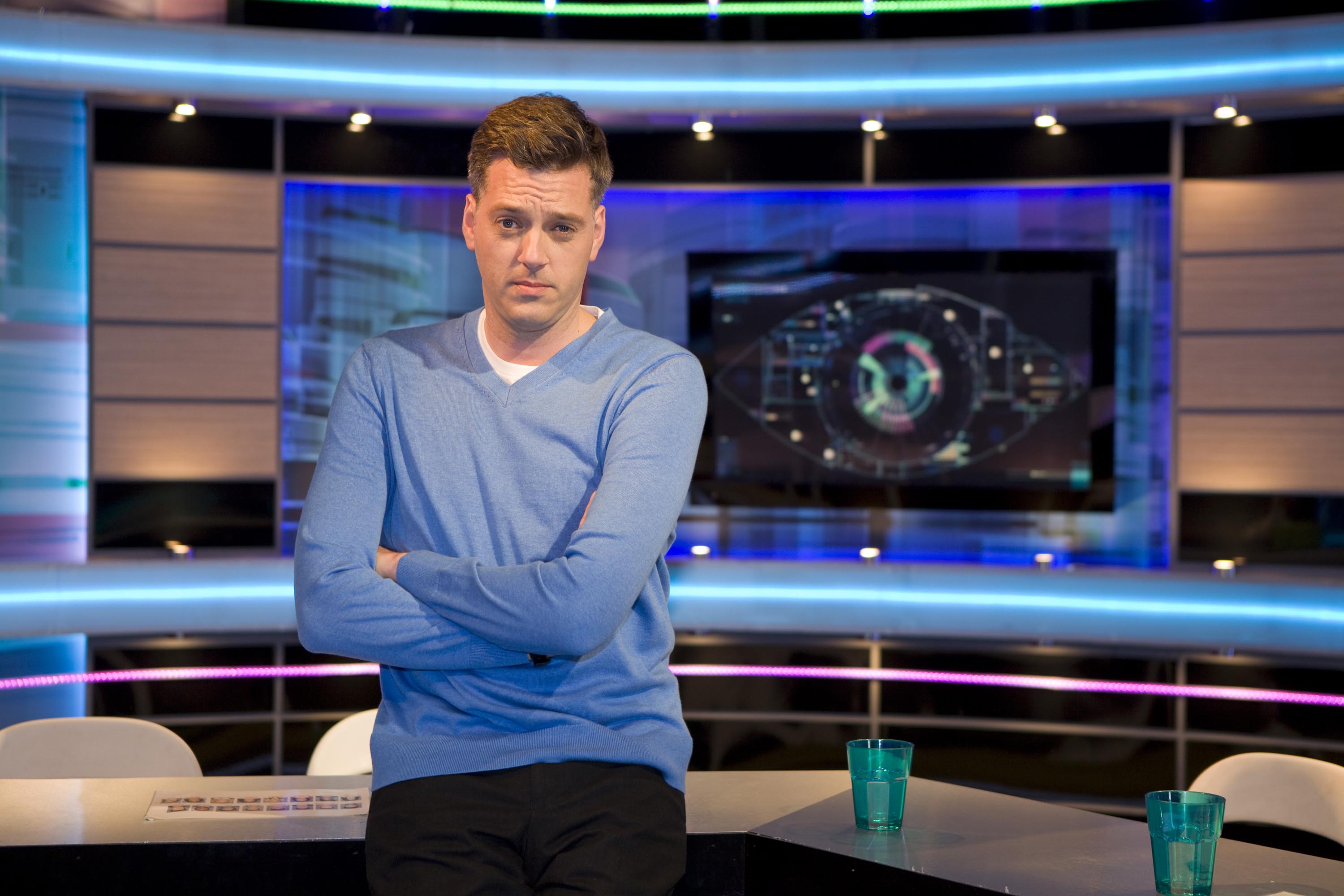 Earlier today, Iain confirmed via Twitter that he would not be returning to co-present Celebrity Big Brother’s Bit on the Psych when the series returns in January. He said:

@iainlee: Just to clarify. I’m not doing the next series of BIg Brother. All is cool.I’ve had a cracking time.And thanks to my onscreen husband @Rylan.

Iain had hosted Big Brother’s Bit on the Psych since June 2013, first with axed presenter AJ Odudu and then with Rylan Clark from January 2013. However it is unclear who will replace Iain, or if Bit on the Psych will return alongside Celebrity Big Brother in January. Bit on the Psych had been cancelled on a few occasions during the last series of Big Brother, with it being moved to a late night slot or cancelled altogether.