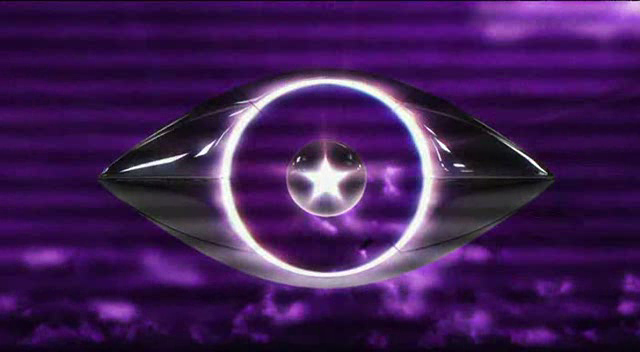 The Mirror have reported that East 17 star Brian Harvey has been offered a large sum of money to appear on the latest series of Celebrity Big Brother – but was too scared to accept.

The singer was worried about how he would come across on TV, and initially turned down the producers offer.

A source close to Brian said: “He has been offered Big Brother but initially he turned it down.

“His friends thought he was being silly, he isn’t exactly rich but he was refusing.

“Now he is talks again, CBB are desperate to sign him but Brian is still thinking about it.

“He wants to come across well and he isn’t sure that he will. That’s what is throwing up the doubts.”