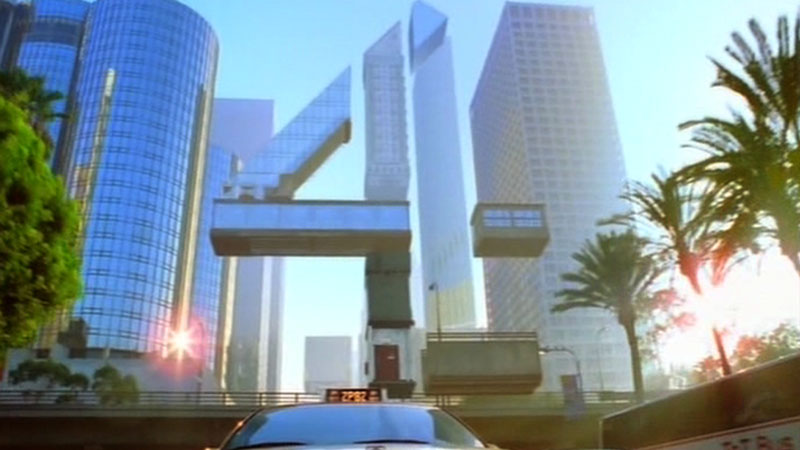 Channel 4’s chief, Jay Hunt, has revealed that she thinks Big Brother has found a good home on Channel 5. Hunt became the chief of the channel in January 2011 – five months after the final of Ultimate Big Brother on Channel 4 – and has said that C4 is better off in its “post-BB era”.

However, she still said that Big Brother has a place in British television. When quizzed about the performance of the latest series of Celebrity Big Brother on BBC Radio 5 last Tuesday, she said: “To be honest, I’m genuinely not a Big Brother fan, so I haven’t watched a huge amount. I came to Channel 4 because Big Brother wasn’t gonna be there.

“Clearly from the success you can see it’s had on C5, there are still people who love it. I’m not sure if it’s up on last year, it’s done well and they’ve got good casting in it, but I’m very clear that we’re here to do something else.

“Of course there’ll be a place for Big Brother, but I think that it’s found a good home on C5.”

Since the move, Big Brother has had four civilian runs and a staggering eight Celebrity editions. The show continues to allow Channel 5 to beat Channel 4 in the ratings – the most recent being the triumph in ratings over Cucumber.

Big Brother returns in June for the sixteenth civilian run.