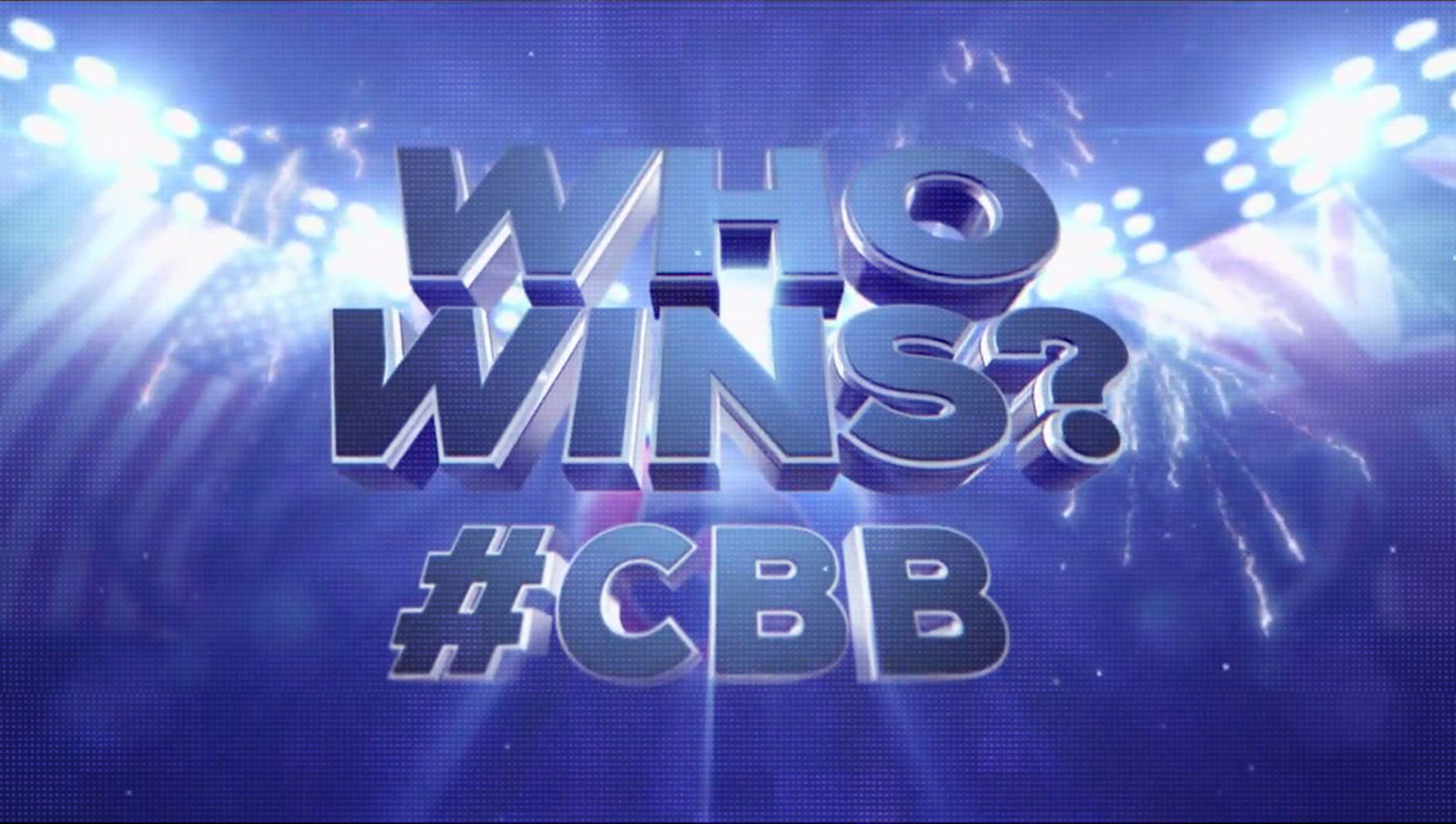 Channel 5 are reportedly planning a new theme for the upcoming series of Celebrity Big Brother.

Amid rumours that Channel 5 were planning an all-star edition of Celebrity Big Brother, it has now been reported that producers are planning to mix up ex-Housemates and new stars in the latest twist.

Among those reportedly set to return to the House are 2012 housemate, Jasmine Lennard, who last appeared in the House during the Hotel BB task in 2015. Alongside her, current champion Stephen Bear is also set to return.

Controversial celebrity Housemates Katie Hopkins and Pete Burns have also been linked to the new edition of the show, which returns in January.

A Source said: “It’s a genius idea that has never been done before”

“Channel 5 wants to do a show that gives a nod to the past but also has a fresh edge with new people too.”

Pre-CBB: Celebrity Big Brother to go “back to basics” ahead of new series?