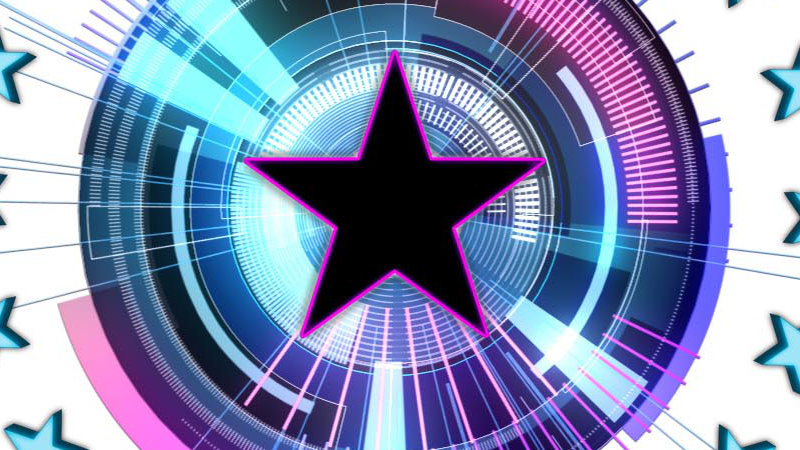 Celebrity Big Brother is almost upon us, and to celebrate the fifteenth series – Channel 5 are airing their very own two hour best bits show.

“Narrated by Emma Willis, this bumper-packed two-hour extravaganza is a rollercoaster ride throughout the blazing rows, the sexiest love triangle, the best tasks and the celebrity villains who everyone loves to hate.”

The show is expected to include key moments from all fourteen series of Celebrity Big Brother – that includes moments from the show on Channel 4, who aired the first seven editions of the show before the move to Channel 5 in 2011.

“Commenting on all the unmissable moments will be a mix of celebrity fans, outspoken journalists and some of the very best former housemates including Jim Davidson, Lionel Blair, Vanessa Feltz, Kerry Katona, Linda Nolan, James Jordan and our very own Rylan Clark”

Channel 5 have now confirmed that Celebrity Big Brother: The Good, The Bad and The Unforgettable will air on New Years Day (1st January 2015) at 10:35pm.