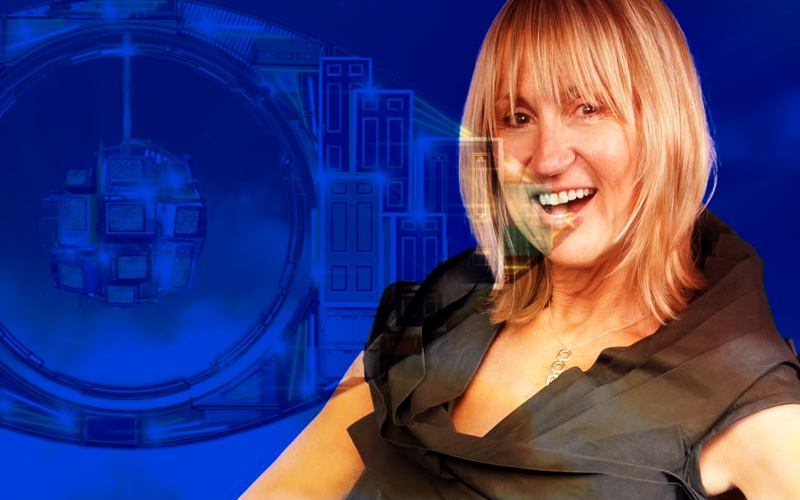 Celebrity Big Brother 12 Housemate, Carol McGiffin is to lead Big Brother’s Bit on the Psych as lead panelist when the show returns in January

Ian Lee has also officially been made host of the show after appearing on almost every edition of the show this summer. This news confirms that AJ Odudu has left Big Brother’s Bit on the Side after just one series.

Carol comments: “When I was in the house I was a straight talker, and it will be the same on Bit On The Psych. I’m really looking forward to getting inside the housemates heads and seeing what mates them tick”.

Channel 5 have said: “Bit On The Psych will air on Saturday nights after the main show and will be co-presented by Rylan Clark and Iain Lee. Iain Lee joined the Big Brother team last summer as a regular panelist on Bit On The Psych”