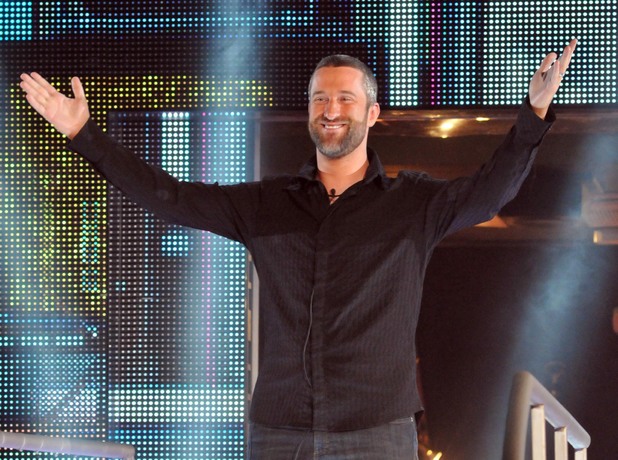 With Celebrity Big Brother 15 just eleven days out from launching, news has come in that ex-Celebrity housemate and Saved By The Bell star Dustin Diamond has been charged with stabbing a member of the public.

According to reports from multiple media outlets Diamond been charged with stabbing a man during a bar fight on Christmas Day, facing charges of felony second-degree recklessly endangering safety charge, disorderly conduct and carrying a concealed weapon.

According to the criminal complaint, Diamond told police that “he and his fiancee went out to several bars on Thursday night in Port Washington, about 30 miles north of Milwaukee”.

The complaint later stated “they responded at 11.15pm on Thursday to a report of a stabbing at a bar.
Diamond told police he had a “pen” in his hand when he grabbed one of the men”.

A switchblade was found in Diamonds car, which was covered in what appeared to be blood.

Diamond later told police he accidentally stabbed the man while trying to defend his fiancee, according to the complaint.

The man had been stabbed under the armpit and police said he was not seriously injured.

Diamond lasted 16 days in the Celebrity Big Brother House and was fourth to be evicted.

Pre-CBB: Ex On The Beach star Chloe Goodman To Stir Up CBB House