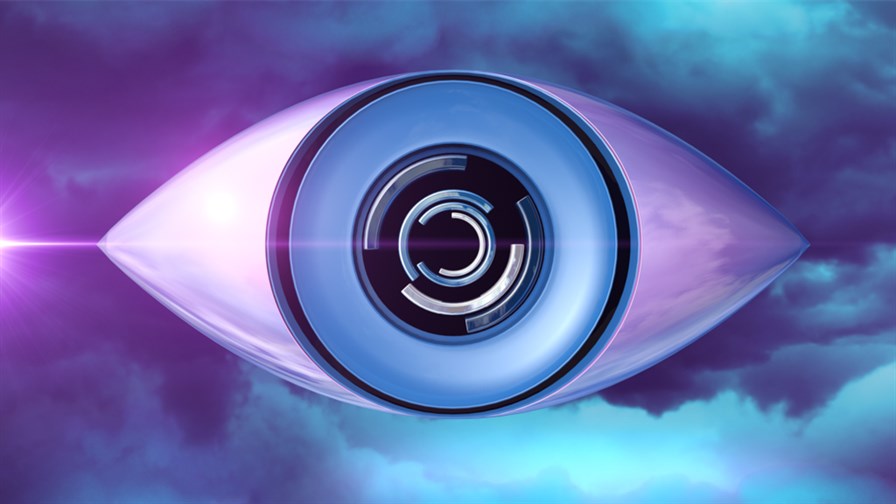 Katie Price is set to make her mark in Australia’s most famous house following her win of the fifteenth UK Celebrity Big Brother.

The Nine Network also reportedly wished sign up her CBB rival Katie Hopkins, who has made headlines in Australia also, so the pair could continue the constant bickering present back in January during the UK series.

According to The Sun, whom Katie Hopkins writes a column for, “turned down the offer”.

A source from The Sun said: “Katie Price has a huge Aussie following and would be a big coup for the network.

“Appearing in the series would help increase her profile further, but any deal has to be on her terms.”

Katie Price for Aussie version of Celebrity Big Brother on 9 later in year.That’s the project she teased about last week on @morningshowon7

Katie Price previously entered the Australian jungle twice for I’m A Celebrity…Get Me Out a Of Here! on ITV.

The Nine Network are yet to formally announce the commissioning of Celebrity Big Brother Australia 2015.

Celebrity Big Brother Australia 2015 will be the second season of the Celebrity franchise, first launching in 2002. It is likely the show will air for a significantly less duration than regular Big Brother if the show follows its UK counterpart, where it runs between 3-5 weeks.

Stay tuned for more news as we get it